Currently the UK holds 51 elephants at 11 zoos, after animal exploitation was banned last January and their use for entertainment in circuses was phased out. These elephants living in captivity have a lifespan of about 17 years, compared to the 50 years their friends in the wild live.

Captive elephants cannot live the lives they were supposed to live, often suffering from ailments like arthritis, hernias and great mental damage.

Professor Audrey Delsink, an elephant biologist and the Wildlife Director at The Humane Society International, has studied elephants in the wild for years. She emphasises that they are highly sentient, social beings with bonds that can last a lifetime and they are unable to exercise their normal behaviours and live a healthy life in captivity.

The lack of space, stimulation and movement deprives captive animals’ brains of oxygenated blood flow, resulting in neurological damage that in humans would cause things like depression, PTSD, and anxiety. Captive animals will exhibit strange, unnatural behaviours to battle their boredom and mental distress, which in elephants manifests as chewing their metal cages, constantly swaying around, bobbing their heads and even breaking their tusks.

Professor Delsink, who applauds the overdue legislation by Environment Minister Zac Goldsmith, highlights the importance of all the scientists’ research that provide “evidence that can no longer be disputed.”:

The superior intelligence of elephants makes it even less fathomable to treat these highly sentient beings the way we do. 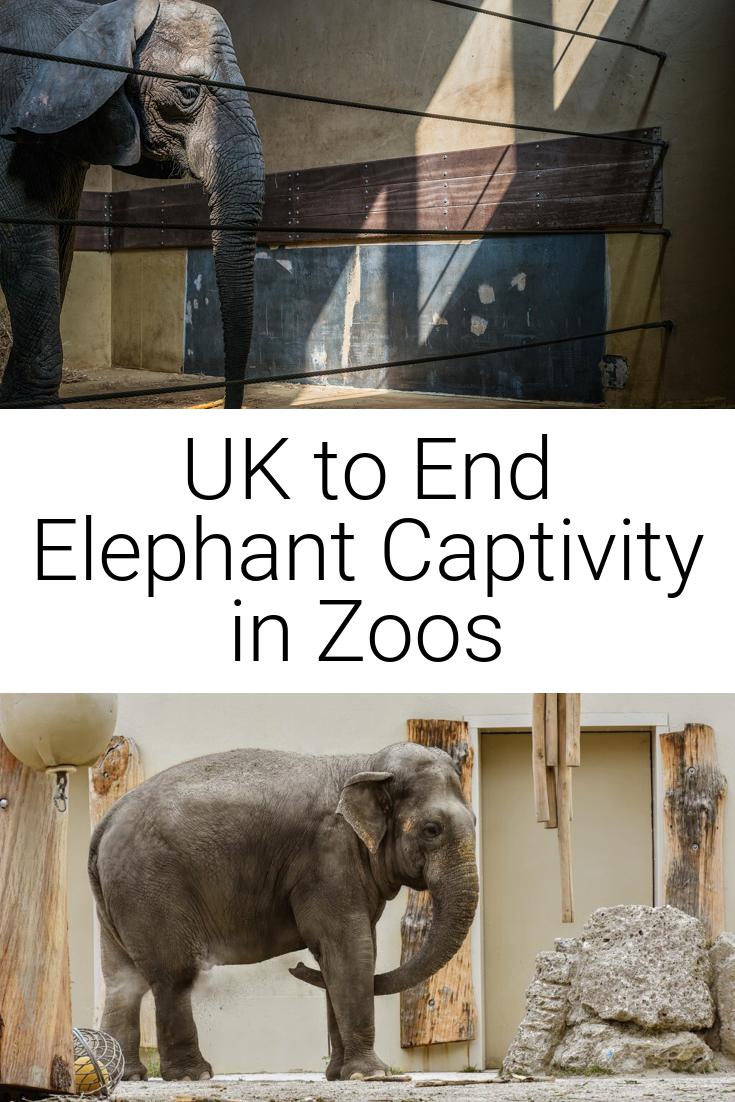