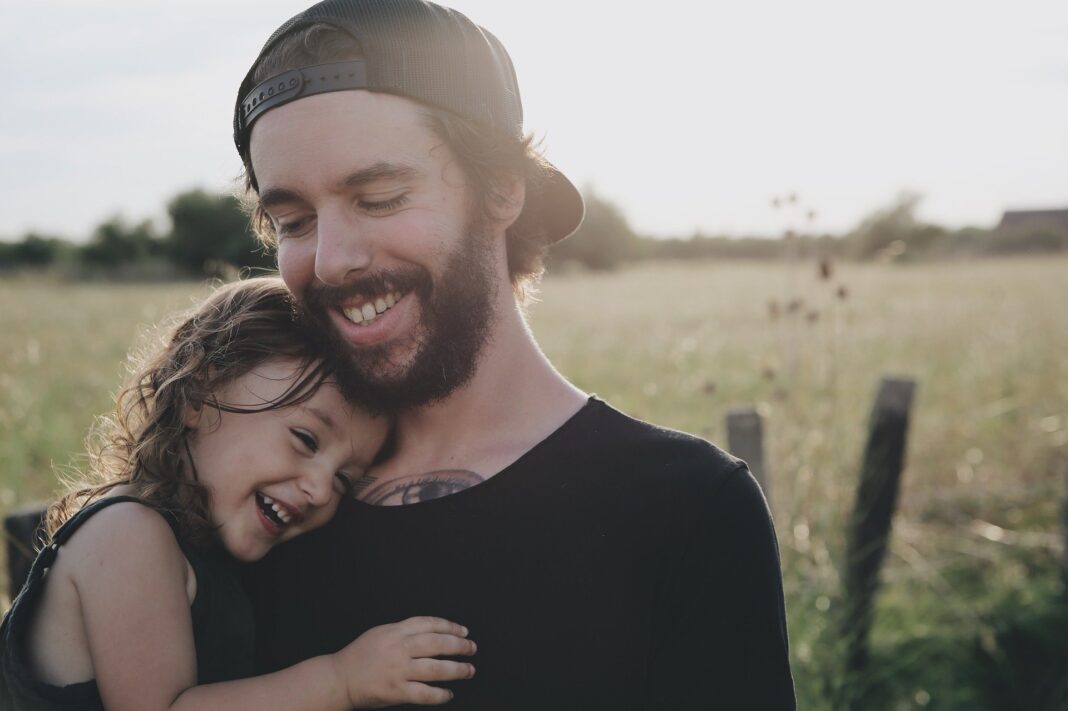 Midlands dad of five-year-old Sophia made headlines when he refused to accept the lack of plant-based milk alternatives at his daughter’s school. Cranmore Infant School offered a free milk scheme – cow’s milk that is – to its students, yet failed to make available a substitute for its pupils who could not consume it.

The issue arose when vegan Sophia, along with her dairy-allergic classmate, could not join milk time. In primary school she was not allowed to bring her own soya milk, which had not been a problem in her previous nursery.

A recent survey revealed that up to 73% of vegan students are teased for their beliefs, which is why schools have a legal duty to do everything they can to prevent marginalised groups from being disadvantaged.

Sophia’s father, Paul Roberts, decided to send a query to her headteacher to introduce soya milk into the school’s free milk scheme – which was promptly denied. He took his enquiry to the school’s governing body, who also rejected his request and negated any allegations of discrimination.

Finally, he took his plight to Facebook in search for advice from other vegan parents, where Primary Veducation’s Laura Chepner told him to contact Dr Jeanette Rowley, chair of the International Rights at The Vegan Society.

“The Vegan Society will always do what it can to help vegans, or those transitioning or considering veganism”, were Dr Rowley’s words – much to Robert’s surprise, who didn’t think they would help on such a personal level.

Together they crafted a new request to the head teacher. Rejected again!

They refused to give up, sending a comprehensive letter to the school’s governing body, outlining the legalities of the situation:

Earlier this year, it was ruled that veganism for ethical reasons is a “philosophical belief” and therefore falls under the Equality Act of 2010, which states that it is a school’s responsibility to take into account the negative effects suffered by disadvantaged groups.

Robert’s daughter clearly falls into a minority group who is excluded from her peer group for not drinking animal-derived products her school provides for free.

It is also an individual’s right to choose to be vegan, and it is a school’s human rights obligation to not interfere with that.

Roberts not only won the case, but the school will be subsidising Sophia’s soya milk too!

All the suffering Paul Roberts and Sophia endured and all the time and effort of Dr Rowley and others involved has culminated in a new precedent set for plant-based milk across school milk schemes like “Cool Milk” in the UK and another win for all our animal friends! 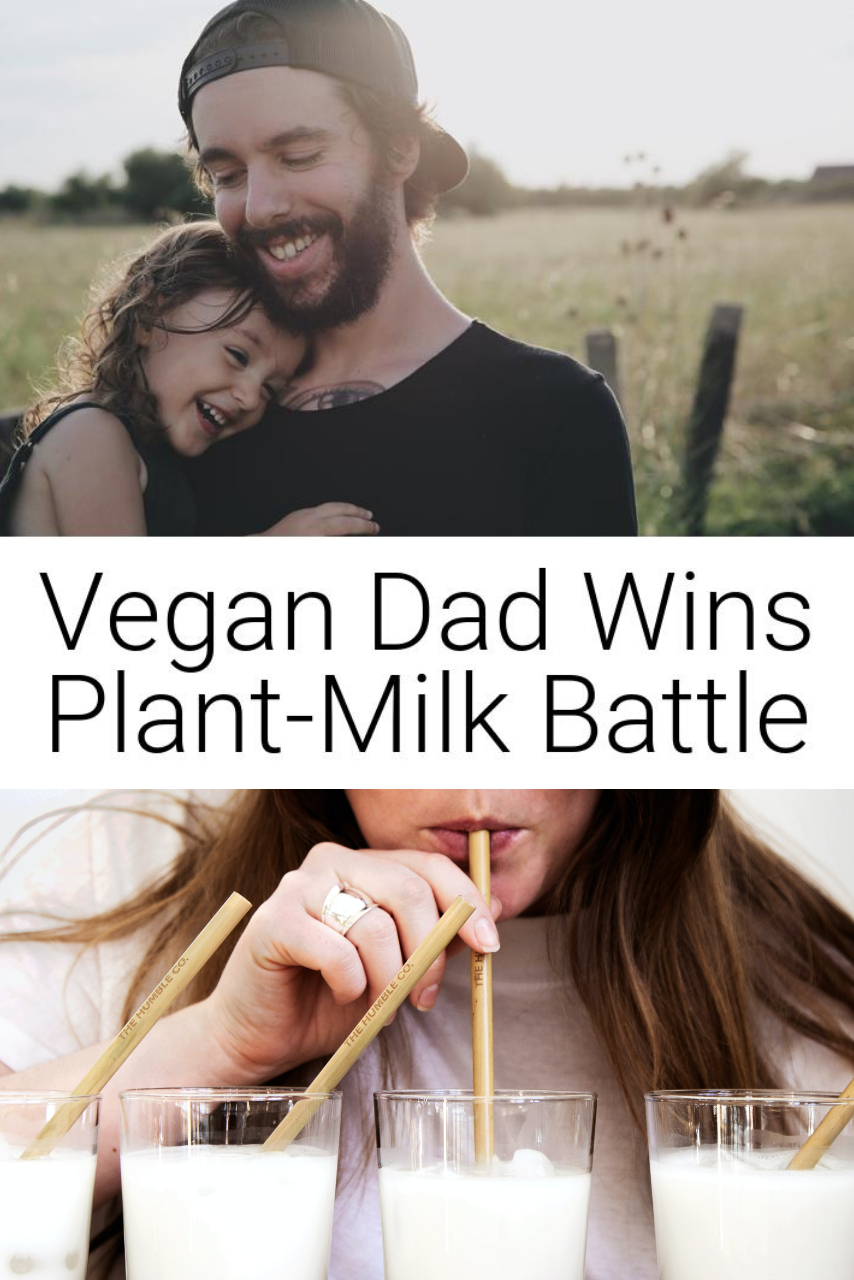