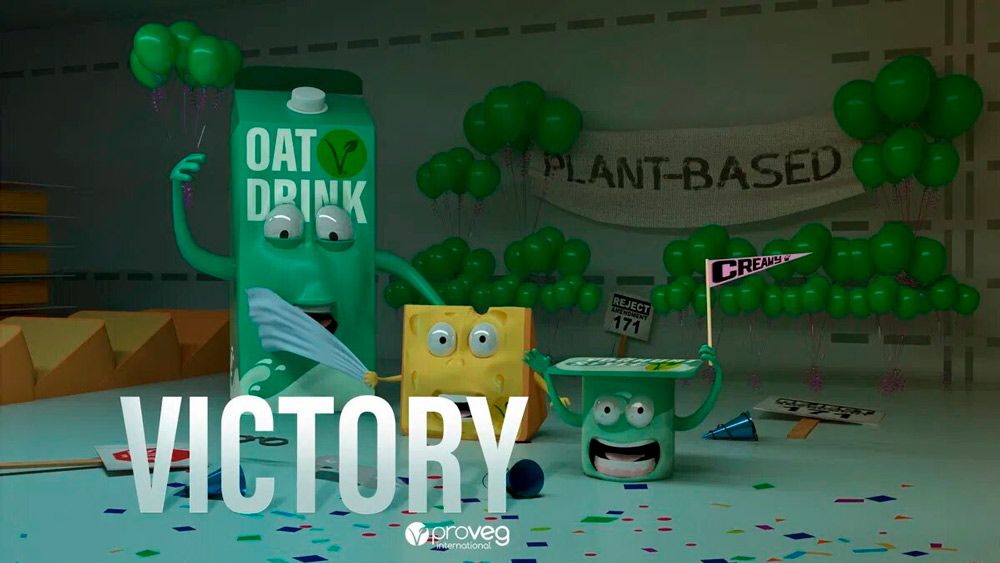 Common sense prevailed and plant based manufacturers and consumers breathed a sigh of relief when the European Parliament, European Council and European Commission rejected Amendment 171, which threatened severe restrictions for plant-based dairy products.  European MEPs first voted in favour of the amendment last year, claiming that plant-based products with descriptions such as ‘creamy’ and ‘alternative to dairy yoghurt’ could cause confusion for consumers. Almost half a million people signed the petition in response of the proposed amendment, including vegan activist Greta Thunberg and organisations such as Greenpeace, WWF and WHO, as well as companies including Oatly, Nestle and Alpro.

Jasmijn de Boo, Vice President of ProVeg, who initiated the campaign to fight Amendment 171 described the rejection as a victory for common sense.  ‘It was a long and hard-fought battle. The EU’s decision-making bodies kept postponing the vote on the Amendment. We followed all the twists and turns, were kept in the dark about meeting agendas, and tirelessly kept on working to convince the EU to reject plant-based dairy censorship.

Let’s celebrate the fact that we avoided having to rename all plant-based dairy products! We’ve won the battle – but the playing field for plant-based foods is still not level. Which means that we’ll carry on campaigning for healthier and more sustainable food policies in Europe and around the world’. 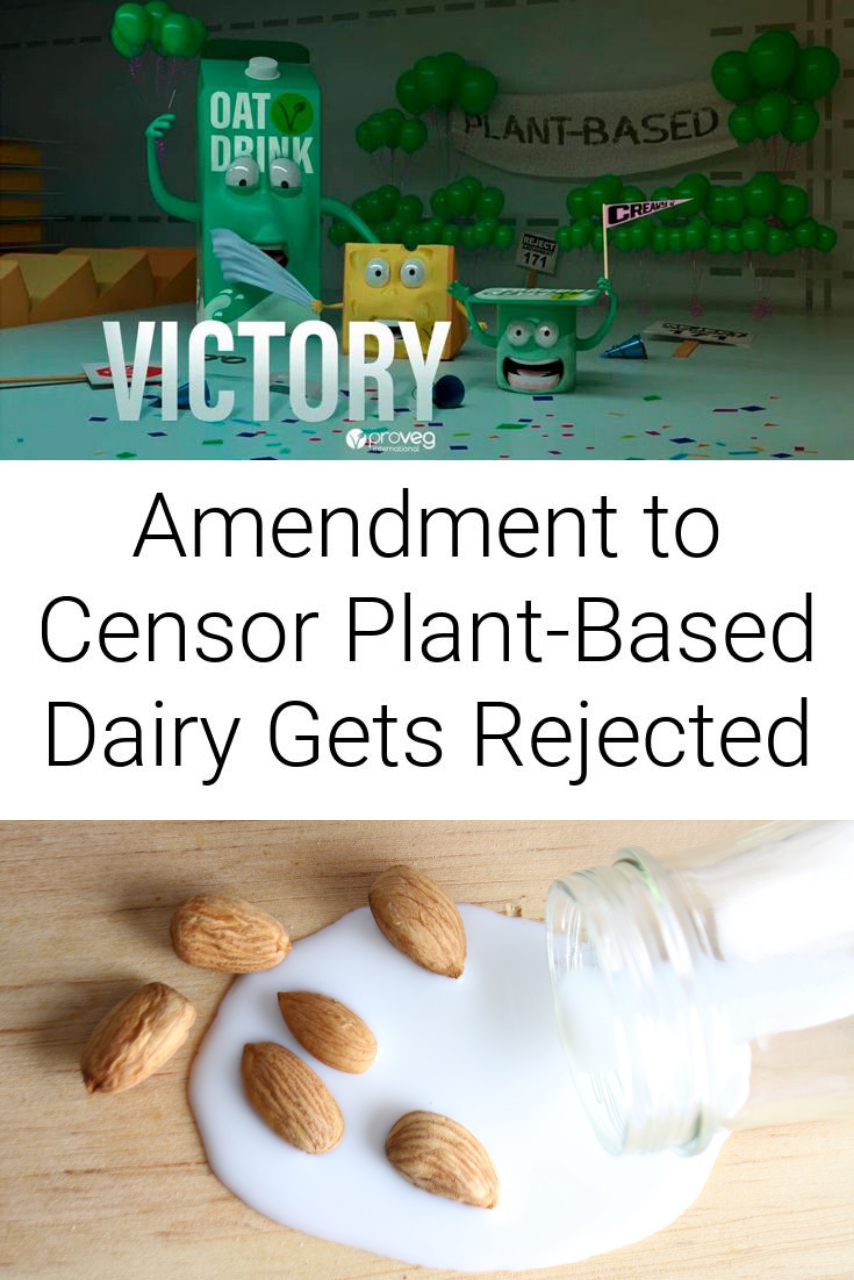