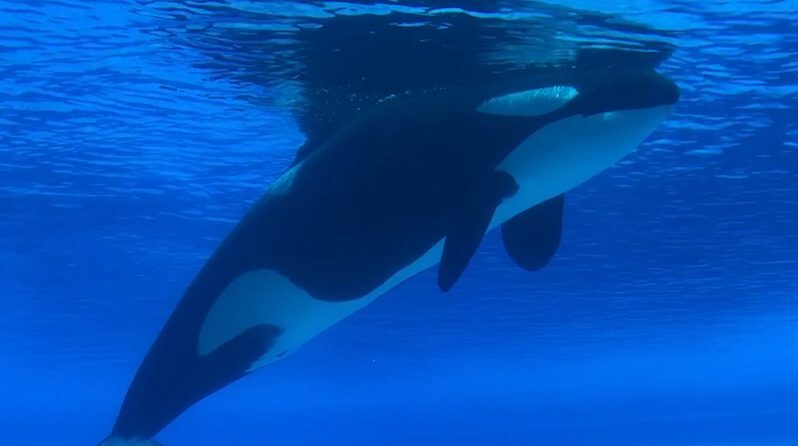 TORONTO – National animal law non-profit Animal Justice has filed a legal complaint with provincial authorities, requesting an investigation into the conditions endured by Kiska, an orca who has been held by herself at Marineland for a decade. Two recent viral videos of Kiska shared by Phil Demers, a former trainer at the aquarium, show the orca floating listlessly in her pool, and have prompted intense public outcry.

Kiska is the only orca in the world who lives in captivity without other whales or dolphins for companions. She was captured in Iceland in 1979 at around three years of age, purchased by Marineland, and has lived without any other orca companions since 2011.

“It’s heartbreaking to watch Kiska languish in a tiny tank without companionship, and keeping her in these conditions may well violate animal protection laws,” said lawyer Camille Labchuk, executive director of Animal Justice. “In Ontario, it’s not only illegal to cause physical distress or suffering to an animal—it’s illegal to cause psychological distress, too. The two new videos of Kiska raise serious concerns that her physical and mental needs are not being met, and we are calling on provincial authorities to launch an urgent investigation and do everything in their power to help Kiska.”

Dr. Naomi Rose, a scientist with the Animal Welfare Institute and a leading expert on orcas, stated, “In my opinion, Kiska’s situation is cruel. At a minimum, she should have long since been transferred to a facility with other orcas or provided with individuals of another cetacean species as companions (if the latter was not possible due to Kiska’s reactions, then the former should have occurred). Under no circumstances was allowing her completely solitary state to continue—especially given her practically inert response to it—the appropriate choice.”

Keeping whales and dolphins in captivity became illegal in 2019, when Canada passed national laws outlawing the practice. In 2015, Ontario passed a law making it illegal to keep orcas in captivity. Kiska and the other whales and dolphins held captive at Marineland were exempted from these laws due to the practical challenges of relocating them. They cannot simply be released to the ocean because they have been deprived of the social structures and hunting skills they need to survive.

There is hope on the horizon, as The Whale Sanctuary Project plans to launch Canada’s first seaside sanctuary in Port Hilford, Nova Scotia for whales rescued from the aquarium industry. In the meantime, provincial animal welfare inspectors have the authority to take remedial action to protect Kiska and the other animals held at Marineland.

To support the important work of Animal Justice, visit www.animaljustice.ca 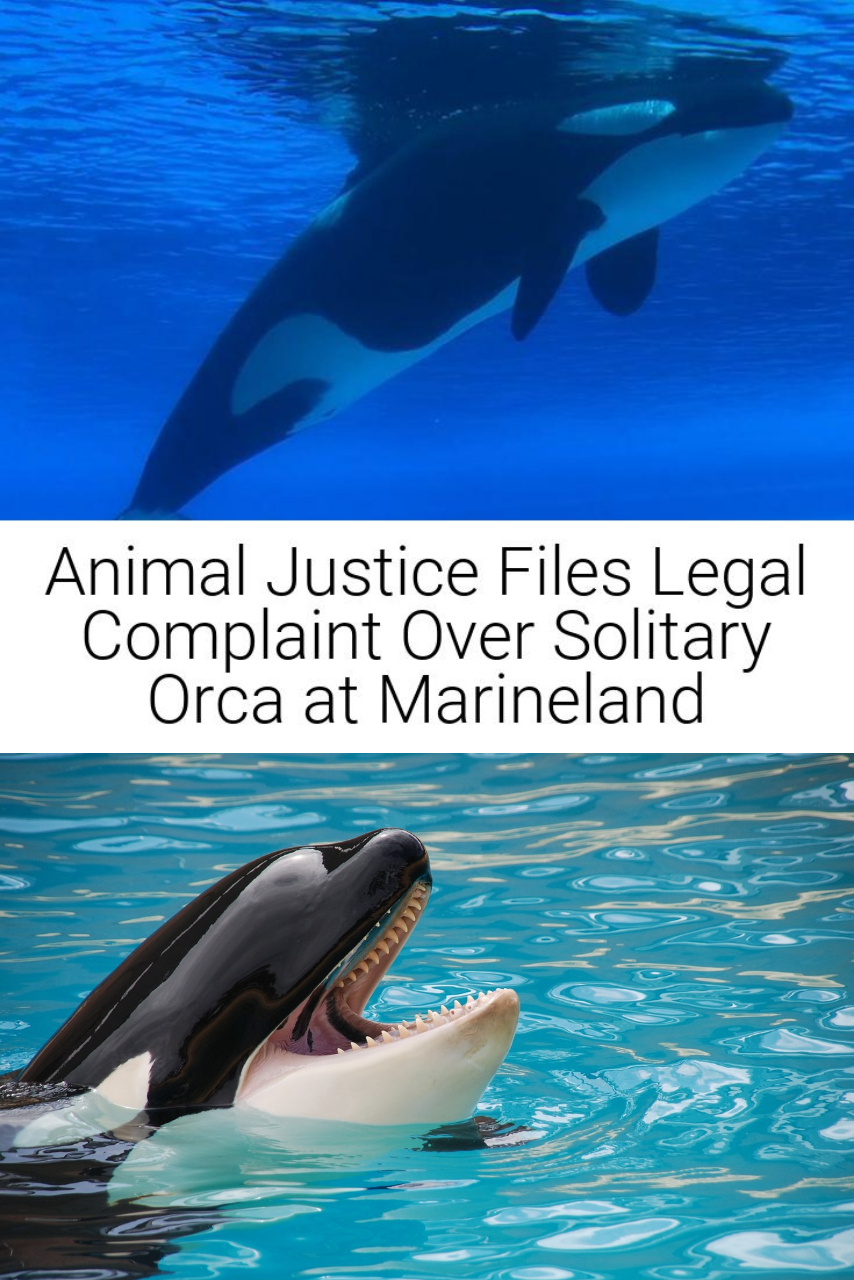