Norway’s history is laced with whale killings – so-called “whaling” – which have seen hundreds upon hundreds of minke whales being killed every year, 70% of which are female and pregnant.

The killing quota for this year’s whaling season is an atrocious 1,278 minke whales, and it is in our power to halt this inhumane and profit-driven horror.

In 1946, Norway and 14 other countries united to establish the International Whaling Commission, which set to regulate and conserve whale populations. In 1986, a global moratorium was agreed upon by most member states, disallowing whaling for commercial purposes.

The Norwegian government, however, has been running this monstrosity despite the ban, has suffered absolutely no consequences for its defiance and, in fact, has hopes that the “demand for whale meat will continue”.

These were the exact words announced by Odd Emil Ingebrigtsen, Norway’s Minister of Fisheries, last year after he went as far as loosening the barriers to participate in this year’s hunting and killing of minke whales.

“Norwegians want minke whales on their dinner plate!” he declared, when actually a 2019 Animal Welfare Institute survey found that only 4% of Norwegians eat whale meat regularly and an overwhelming 96% said they ate it very rarely, had never tasted it or had tried it a very long time ago.

The sheer size of these beautiful creatures (up to 35 feet), their incredible speed under water (up to 40kmh), and the fact that they can only be aimed at for a mere few seconds when they come up for air, makes it extremely hard to shoot them in the thorax or brain to ensure an immediate and humane death.

Instead, an extensive report by the World Society for the Protection of Animals (WSPA) revealed that the still conscious animal is often restrained by the harpoon line and tries to swim away, worsening the wound. It even displays horrific footage of whales being suspended by the harpoon line from up above in the ship, not only placing them in unbearable pain, but impeding them to come up for air and causing them to die from asphyxiation.

Foetuses in pregnant whales often have fully developed neurological systems and suffer intense pain during their lengthy deaths, as there are no current welfare guidelines for foetuses in whaling operations.

The new entry requirements into the industry lower the need for humane killing even more, with only one person on the boat needing to have had whaling experience just once in the previous 6 years. 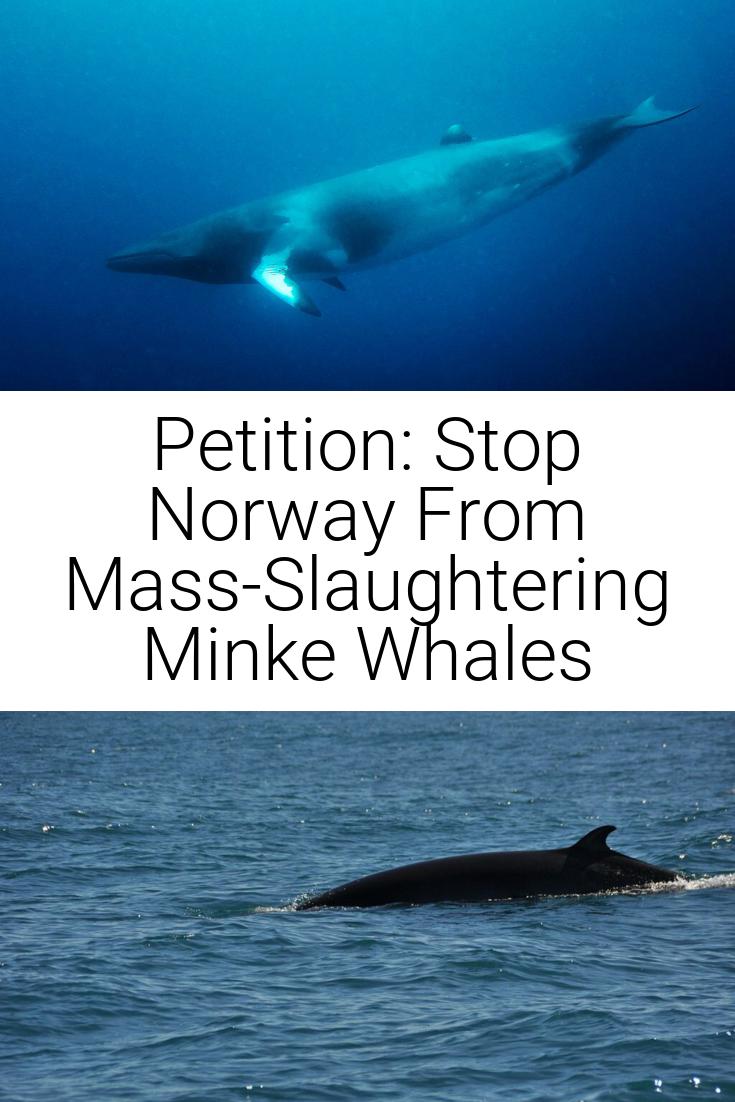