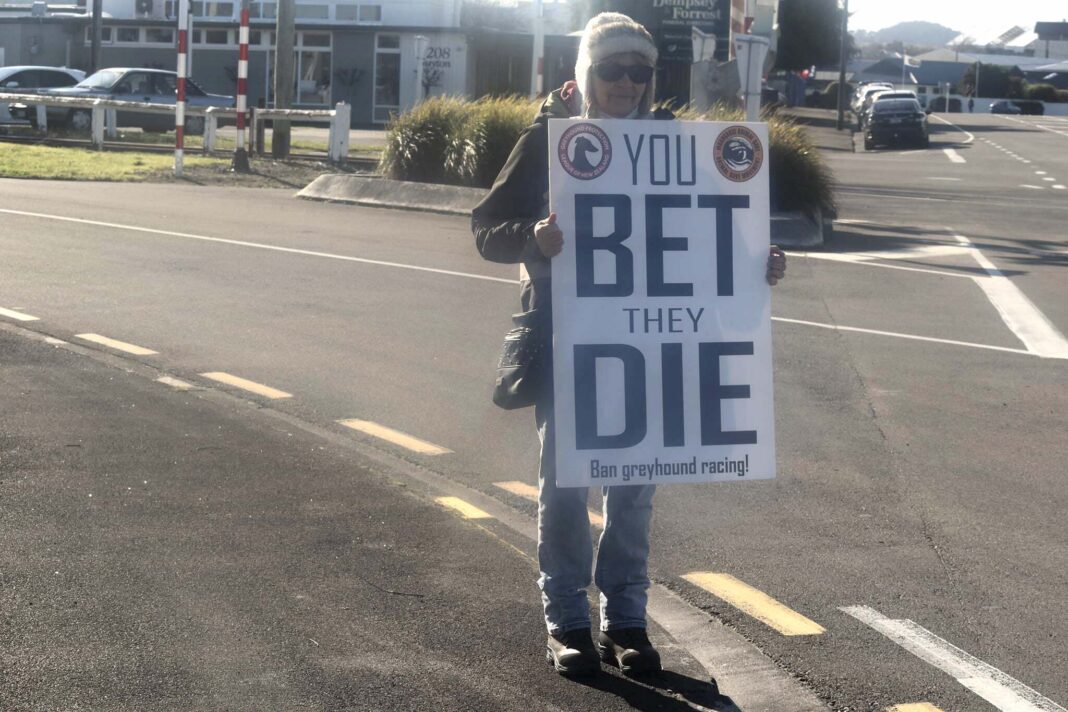 On the way to the sheep and bobby calf slaughterhouse today, a beautiful cello piece was playing on the radio. What is it about that instrument? Surely it must be one of the most expressive known to humankind; in the hands of a Master effortlessly expressing courage, defiance, regret, heartache.. I don’t know if you’ve seen a cellist playing; they hold their instrument very close, the resonating chamber pressed against their heart….

The sadness of the cello expressed my mood perfectly. I was feeling sick because I thought it likely I’d see baby cows arrive at the slaughterhouse. It’s ‘bobby calf’ season, when babies just a few days old, mainly male, conceived to make their mothers’ lactate, are trucked en masse to slaughterhouses; nearly a couple of million of them in a few short weeks in this country. It’s a bit schizophrenic actually. I don’t want to see them, but I do. It’s painful to look into the eyes of the helpless innocent babies knowing what’s in store for them, but photographing them bears witness to their short lives, and helps raise awareness of their plight. And even though I can’t save them, I sometimes have the opportunity to reach out and stroke them. But today none arrived while I was there.

Two huge truckloads of sheep came though, and because of the way they were packed with their rears outwards, I could only take a couple of photos. I patted them and told them that I loved them. Sometimes sheep draw back, uncertain, but not these guys. I hope they remember my gentle touch when they are waiting to be chosen for slaughter, and when, terrified, they are shooed along the corridor to a man holding a captive bolt gun…

After bearing witness to the sheep I joined Anna and Betty at the Greyhound Racing Stadium. There were just a few supportive toots from drivers, as well as a few of the ‘Get A Real Job’ type of comments. An older woman stopped to talk to Betty, facetiously asking how many greyhounds were killed today. Betty tried to explain why we do what we do, but it was lost on this woman. ‘You’ve got your view’ she sniffed, ‘and I’ve got mine.’

Yes, she had her view but I daresay it was an unexamined one. That’s part of the problem we face every day in our fight for animal rights. People accept outdated attitudes, bow down to the status quo without critically evaluating it. So many people can’t be bothered –  or don’t want to – ask themselves the hard questions.

Today ENDLESS STYLE was found to have pain in the left hip, PRETTY BELINDA had pain and bruising on her right triceps, ALFIE DAMAN stumbled and fell bruising his right triceps, and LIGHT CRUISER tore his right claw. Look at the photos of the greyhounds pursuing the lure. They look completely obsessed. Instead of having a relaxed, safe, cruisey, loving life, their waking and dreaming thoughts filled with a mechanical arm with a piece of fluffy cloth attached. From babies they are trained to be obsessed with it. It’s degrading, demeaning, cruel – and lethal. 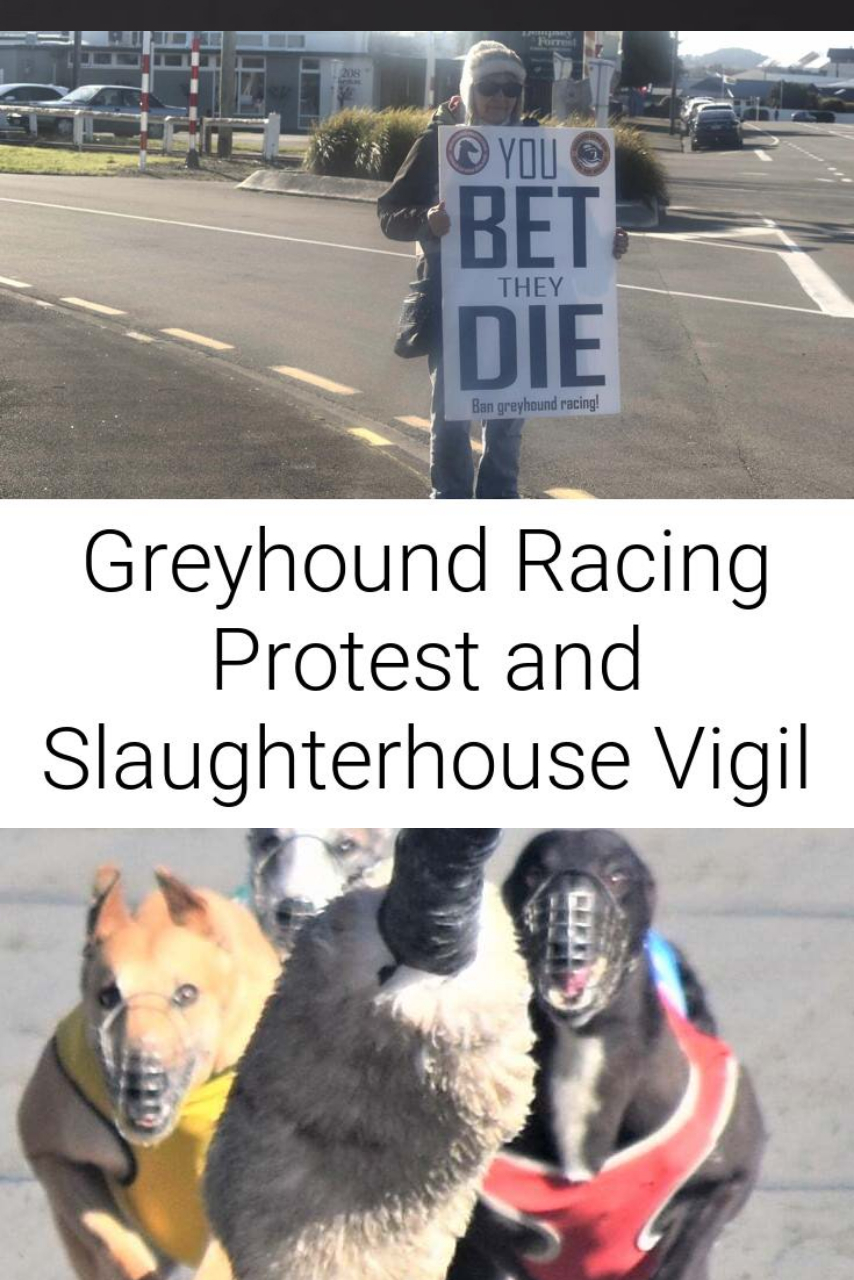 Why Is There a World Animal Day? 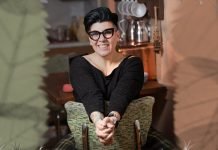 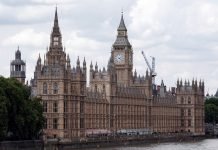