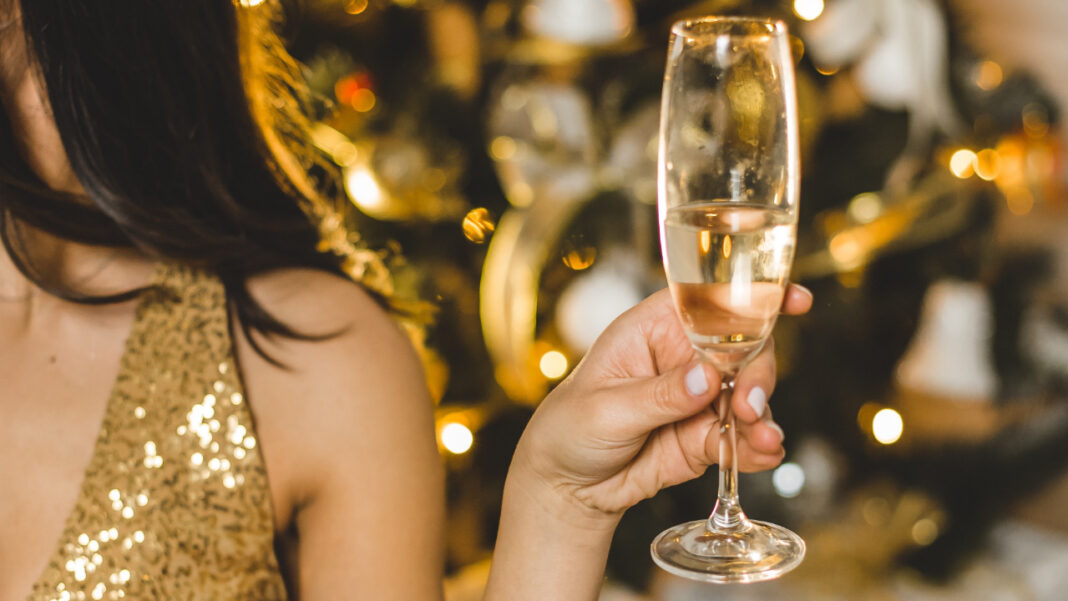 For the very first time since its inception in 1948, the long-awaited Met Gala is going vegan in 2021.

After last year’s cancellation due to the pandemic, re-entering the scene with an entirely vegan menu and a theme of inclusivity, diversity and sustainability is a huge leap forward for the fashion industry.

With the environmental devastation of 2020 came also a lightbulb moment for a lot of people.

It seems the world has had a social justice reawakening about how we as humans have a responsibility towards our planet and all of its inhabitants, and both the fashion and awards industries are coming together for their most anticipated event to showcase that.

This year’s Met Gala, entitled “In America: A Lexicon of Fashion” seeks to use fashion as the living art form that it is: to tell a story of conscious creativity – of the change, evolution and self-reflection that America represents.

American designers are responding to social and political movements of our time, such as gender fluidity, inclusion and equality. An increase in the use of cruelty-free, vegan materials is also to be expected this year!

With the glorious spectrum of diversity that truly makes up the fashion industry, it is only right that the Met Gala 2021 would begin to embody and showcase that.

The theme of changing mindsets and perceptions is also mirrored in the 100% plant-based menu, which will be created by 10 of New York’s finest chefs, each with a unique story to tell – in line with this year’s Met Gala theme.

2020 saw a pioneering shift in sustainable behaviours in the awards industry when an entirely plant-based menu was served at the Golden Globes. The Screen Actors Guild Awards, the Critics’ Choice Awards and the Oscars soon followed with either completely or largely plant-based menus.

Then, in June of this year, a restaurant that has been crowned “The World’s Best Restaurant” made a pivotal decision to go entirely plant-based. Eleven Madison Park, with its 3 Michelin stars, used its authority to address the food industry’s impact on the environment and reflect the need for change:

“…we realized that not only has the world changed, but that we have changed as well. We have always operated with sensitivity to the impact we have on our surroundings, but it was becoming clearer that the current food system is simply not sustainable, in so many ways.”

The trend has clearly been set and the demand for plant-based food is growing! The Met Gala is jumping on the food consciousness bandwagon, which has been highly applauded by PETA, who also urge celebrity guests to adopt animal-friendliness in their outfit choices.

Although veganism may be seen as a popular trend, raising awareness and bringing respect and love for animals to the forefront of global fashion news is going to reach a wider audience than ever before, promising more vegan menus and more positive change for the future. 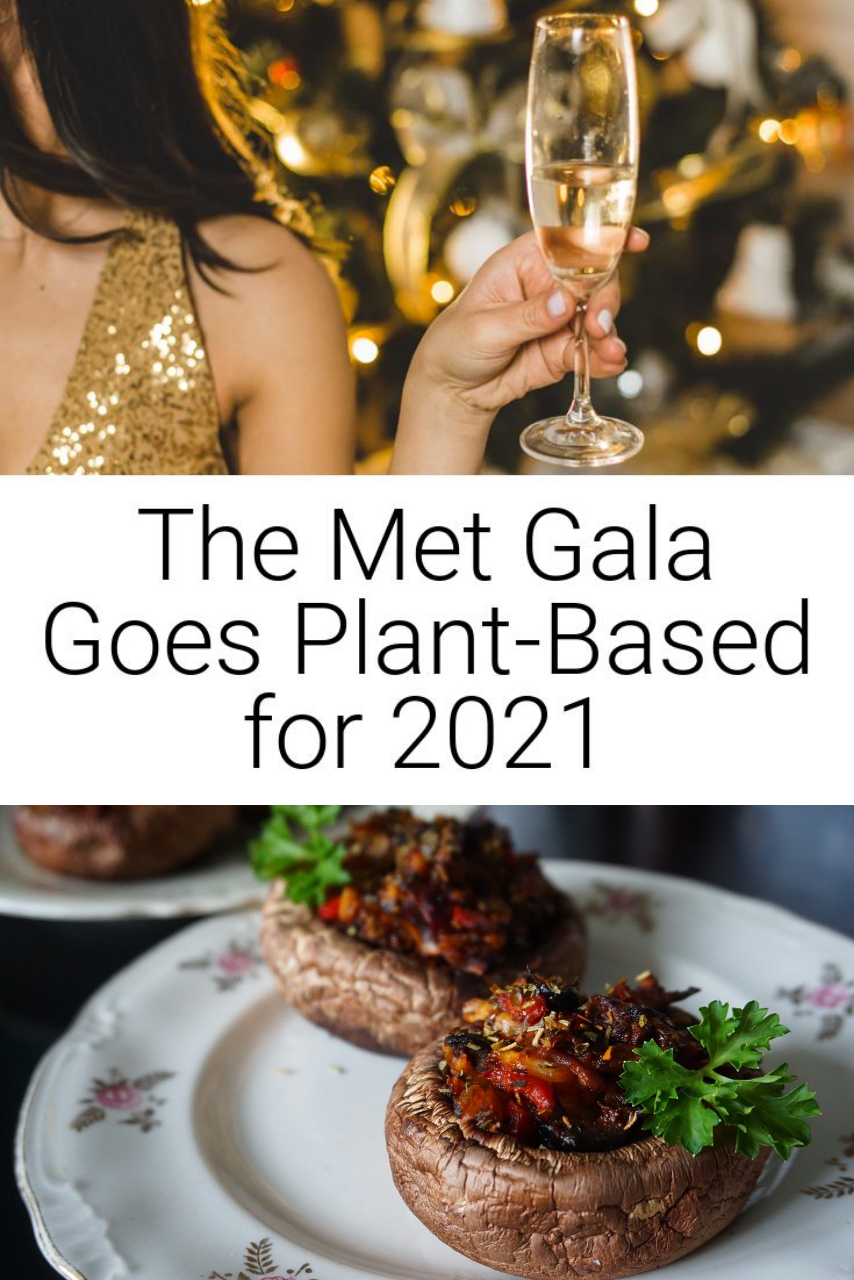 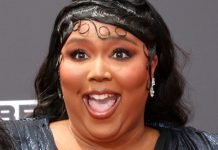 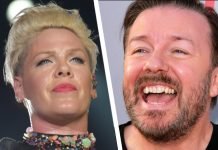 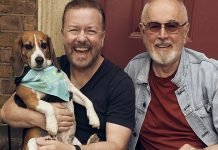 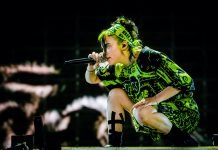 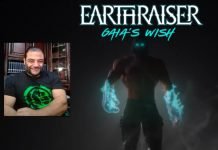