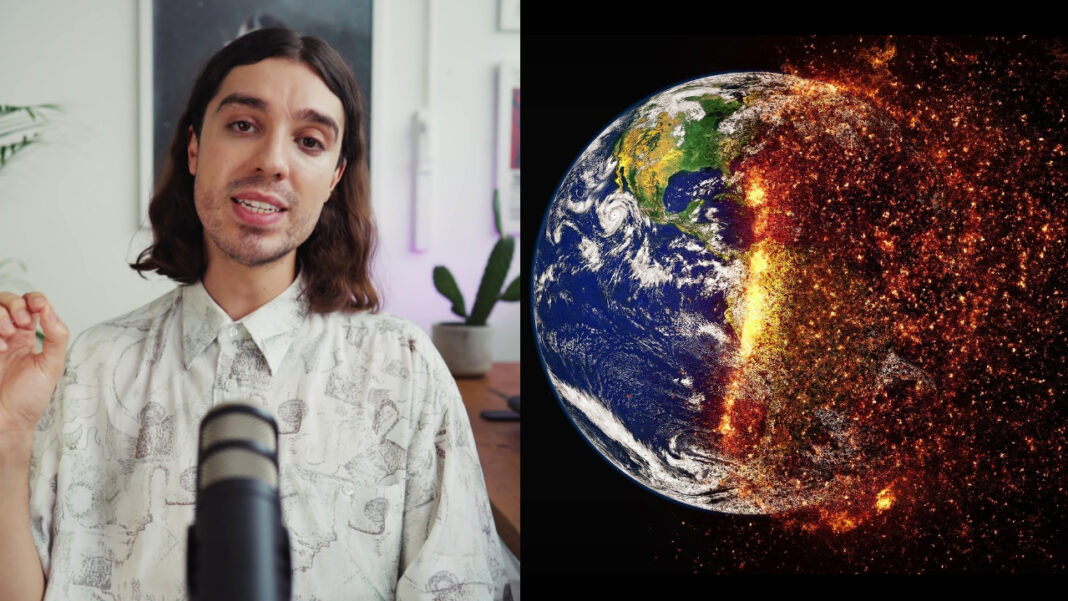 Earthling Ed recently released a video on YouTube entitled “Don’t trust the meat industry? WAIT until you watch this.”, in which he reveals information found by investigative climate change organisation DESMOG.

Although DESMOG usually targets fossil fuel industry giants in its investigations, this time they have been so kind as to shed some light on the travesty that is the meat industry.

Scouring company documents, statements, internal memos and presentations, DESMOG has now revealed that the 10 biggest meat companies in the world are, in fact, using the same greenwashing tactics that were used to promote smoking by Big Tobacco in the 20th century!

First on the chopping board is Europe’s biggest meat producer, Danish Crown, who went about creating its very own sustainability program and signing up all its pork suppliers. These could then sport Danish Crown’s ingenious “Climate Control” label on their pork products that were then advertised as “more climate-friendly than you would think”.

Danish Crown are, ironically, probably much worse “than you would think”, as it was revealed that it alone makes up 29% of the carbon emissions of the entire country of Denmark and, if that wasn’t enough, is set to use a monumental 42% of permitted emissions by 2030 as set out by the Paris Agreement.

The problems with the self-reported data are well-known; Ed’s video displays graphs of the miniscule fraction of greenhouse gas emissions self-reported by Tyson, JBS and Vion compared to the data laid out by the UN emissions assessment model.

He also takes a look at the UK, specifically the UKDB and the National Farmers Union, who also published a greenwashed report that declared that only 10% of UK carbon emissions come from agriculture.

Beef & Lamb New Zealand also tried to skew public perception by claiming that vegetation on beef and lamb farms actually offset up to 118% of the emissions they let out in the first place.

Greenpeace and the New Zealand government, respectively, looked into these claims and it was found, in both cases, that “scope 3 emissions” i.e. indirect emissions from land use or deforestation were conveniently ignored, as they make up the majority of the meat industry’s emissions.

Ed also talks about the lack of separation between the meat, egg and dairy industries and our elected government officials. Even the UK health guidelines were codeveloped by lobby groups that are funded by and support the interest of farmers.

Farming organisations have even been known to fund studies that undermine the perceived impact of livestock farming on the environment.

Creating confusion amongst the public by harnessing doubt is nothing new. Doubt is such a powerful tool in swaying public opinion, especially when tackling an idea that is totally opposite to what people have thought throughout their entire lives.

Tobacco is such a great parallel, as people thought smoking was normal – even good for you and recommended by dentists and physicians!

A paper with the revealing title “Inventing Conflicts of Interest: A History of Tobacco Industry Tactics” talks about how Big Tobacco was advised by public relations expert John Hill to take the position as “great supporters of science” yet “declare the positive value of scientific skepticism of science itself”.

Ed highlights in his video that the same tactics are implemented by the meat, dairy and egg industries: they fund their own “scientific” studies that invariably conclude that these industries have a much lower impact on the environment than other (i.e. independent, impartial, peer-reviewed) scientific studies suggest.

We are totally bamboozled too, dear Ed. But thank you for leaving us on a hopeful note: The Truth Will Come Out! 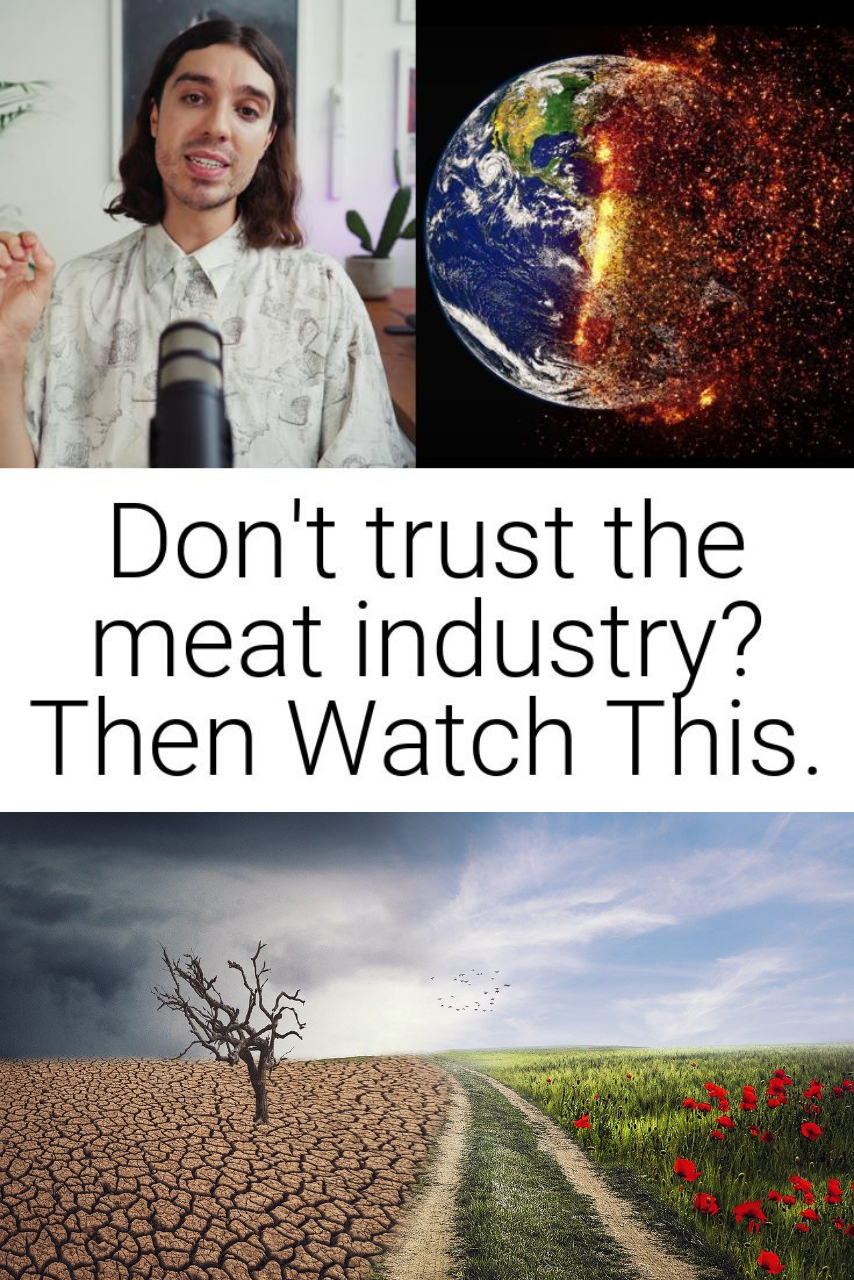 Protest Against the Fornalutx Bull Run in the Majorca Island