Long-term vegan, rapper and animal activist, RZA, has taken it upon himself to spread the vegan word and make healthy lifestyles more readily accessible and affordable to the public.

The founding father of the notorious Wu-Tang Clan has partnered with Violife to put together a new grant program called Plant Grants that will promote the consumption of plant-based products through funding, education and mentorship.

The pandemic hit the restaurant sector with the toughest restrictions of all, especially affecting black-owned businesses, with revenue in the New York City-area dropping by a staggering 70-80%!  Plant Grants will debut its first year with a focus on black-owned companies – the fastest-growing vegan demographic!

To receive the funding, the selected businesses must have done at least one of the following:

As well as the $20,000 of cash in hand each, the selected candidates will receive menu coaching from famous plant-based chefs Lemel Durrah and Laricia Chandler.

Any vegan will tell you that eating out is… a struggle. Making more vegan options available to this growing demographic and making the food tasty is a huge leap forward for the vegan community!

The Plant Grant scheme is now open to applicants and will close 31st July. The winners of the $20,000 will be chosen in September. 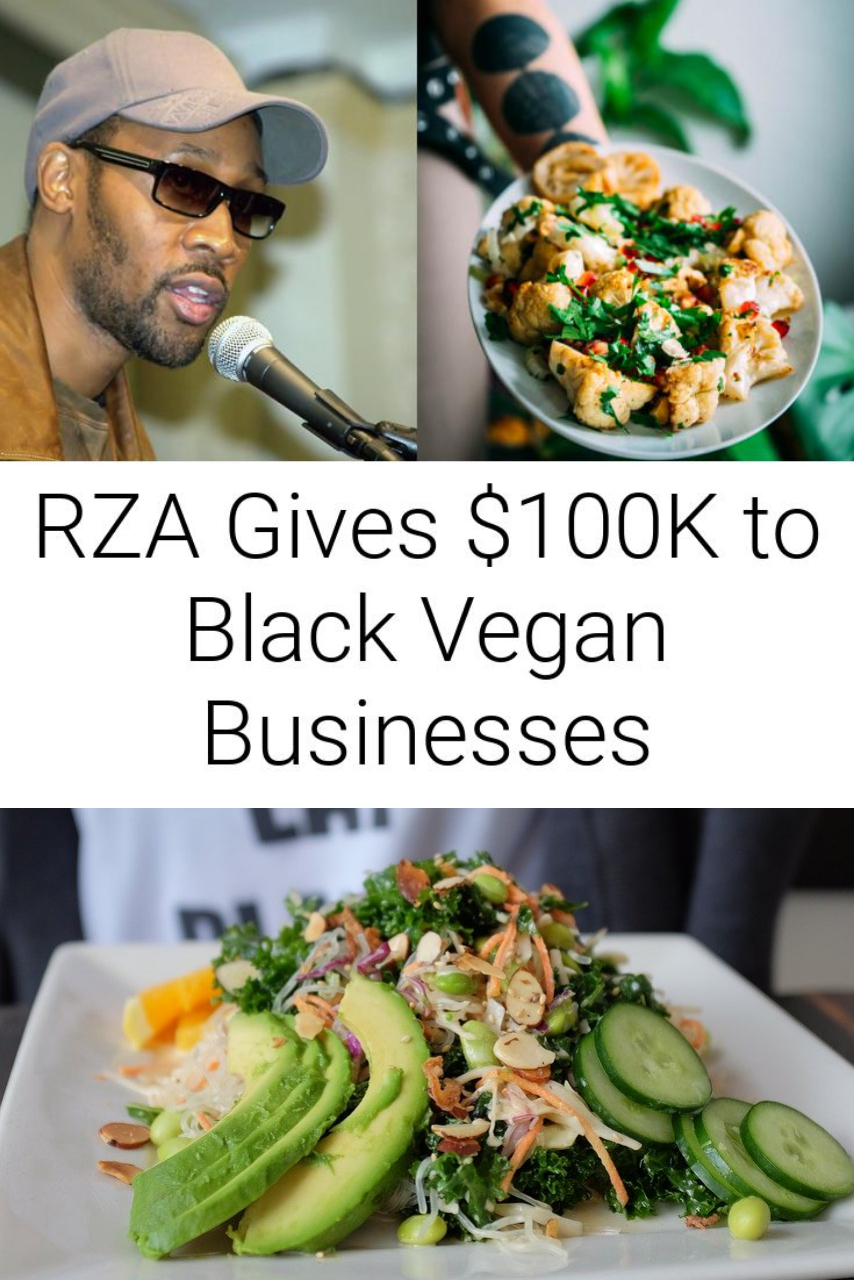