The heartbreaking story of an animated rabbit named Ralph has led to victory for real life animals in Mexico.  On September 2nd, 2021, Mexico’s Senate unanimously passed a bill that imposes a complete ban on cosmetics animal testing.   This makes Mexico the third country in Latin America and the 41st country in the world to vote on such a ban, which imposes the prohibition of the manufacture, import and marketing of animal tested cosmetics or any cosmetic product containing ingredients or a combination of ingredients which are or were tested on animals.

Current cosmetic testing procedures on animals can involve barbaric practices such as testing chemicals for skin and eye irritation by rubbing them directly onto animals, or feeding them chemicals and then monitoring them for illnesses, such as cancer. While the sector has a two-year transition period to find alternative methods for testing products, this is a huge step forward.  Thousands of animals’ lives, including rabbits, rats, mice, hamsters and guinea pigs will be spared and they will no longer suffer needlessly in labs.  Manufacturers and importers of cosmetic products will need to indicate that no animal testing was performed on its packaging and failure to do so could incur heavy fines or up to seven years imprisonment.

‘Save Ralph’ film the catalyst for change

Accordingto reports, the landmark decision was propelled by the short film ‘Save Ralph’, which was produced by Humane Society International and launched earlier in the year, featuring a star-studded cast including Ricky Gervais, Zac Efron and Taika Waititi as the voice of Ralph.  The film and accompanying #SaveRalph campaign tackles the disturbing issue of animal testing in an original and unexpected way, with ‘Ralph’ being interviewed as he goes through his daily routine as a “tester” in a toxicology lab. His story shines a light on the plight of countless rabbits and other animals suffering at this very moment in laboratories around the world. ‘Save Ralph’went viral worldwide, with more than 150 million social media views, 730 million tags on TikTok, and generated more than 1.3 million petition signatures in Mexico.

Humane Society International, along with ONG Te Projeto have dedicated years to making Mexico cruelty-free and in a joint statement said: “We are thrilled to see Mexico become the first country in North America to outlaw cosmetic animal testing and commend our bill sponsor Senator Ricardo Monreal, and all congressmen and women for voting to end cosmetic animal testing in Mexico.”

Seven states in the US already have laws in place banning animal testing, and another three – New Jersey, Rhode Island, and New York — are also considering bills of their own. Vegan FTA hopes more countries around the world will follow Mexico’s example and help to create positive change for the 500,000 innocent animals who are still being tortured and exploited every year in the cosmetic testing industry.

You can watch the ‘Save Ralph’ film online here. 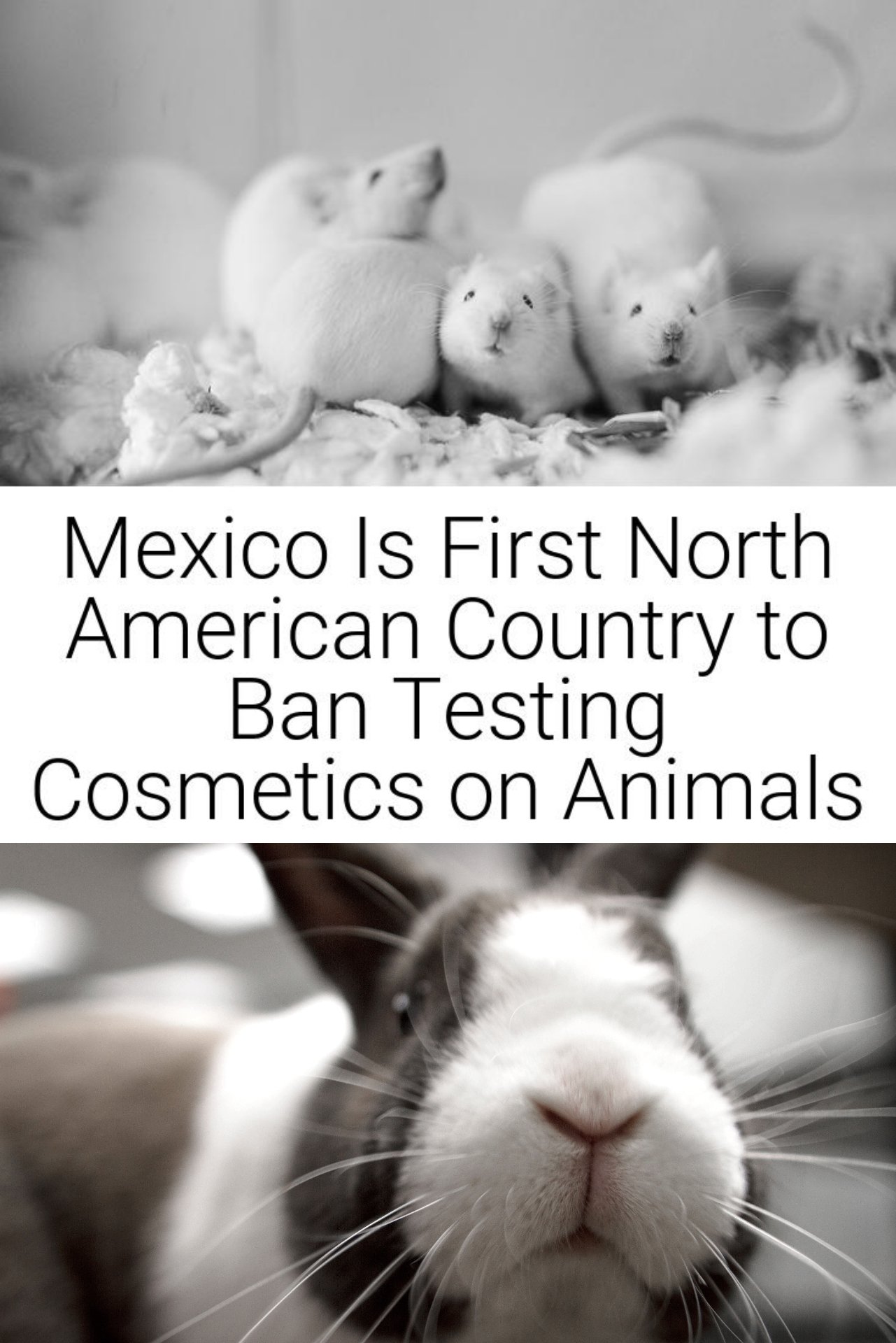