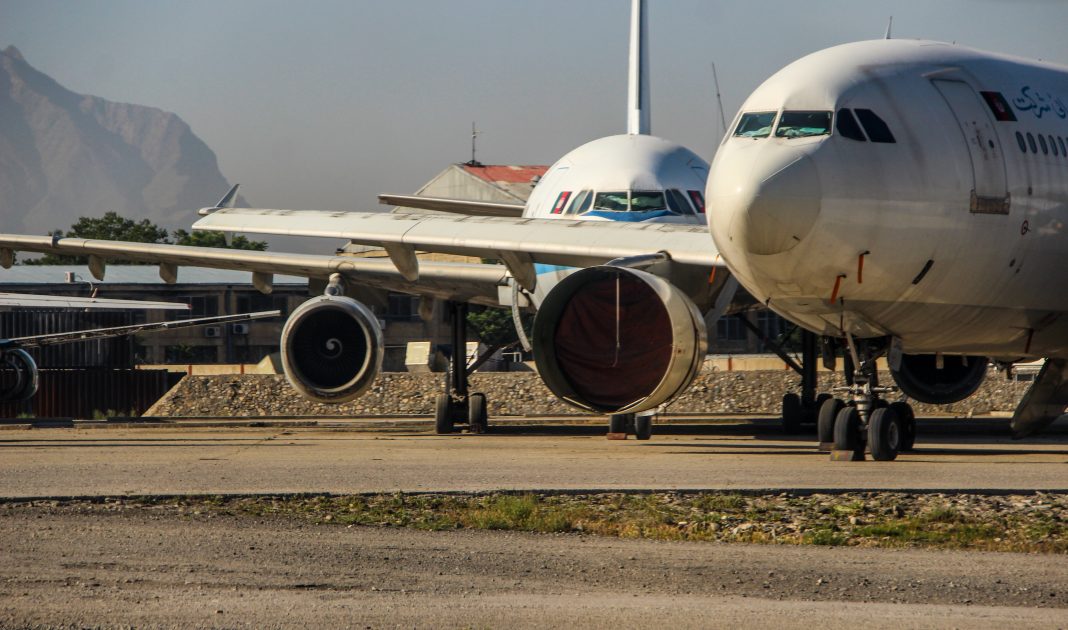 Jordi Casamitjana, the author of “Ethical Vegan”, discusses the controversy of the “pets over people” reaction to the evacuation of rescued animals from Afghanistan.

On August 27, 2021, the former Royal marine Pen Farthing left Afghanistan with 140 rescued dogs and 60 rescued cats who lived at Nowzad, his animal sanctuary in Kabul. He flew to the UK with a hired cargo plane paid for by the “Operation Ark” campaign, which aimed to get him, his animals, his staff and their immediate families out of the country to safety after the Taliban took control of Kabul. The operation initially failed to get the sanctuary’s staff and their families out. At the eleventh hour, before all foreign troops left Afghanistan, only Pen and the animals made it to the UK. However, on September 11, the remaining 67 staff were successfully evacuated to Pakistan, and later they gradually made their way to the UK.

This was a difficult operation with many political, logistical, security and bureaucratic hurdles to overcome. However, it has been controversial, as some people have claimed that having prioritised the animals over the staff was wrong, as the latter could have been stuck in the country and their lives threatened. They say this was a case of “pets over people”.

According to Dominic Dyer, one of the organisers of the campaign, “Operation Ark was both a humanitarian & animal welfare rescue operation.”  Many are treating Pen as a hero, but some have criticised him, even if the only reason his staff was not allowed in the plane with the animals is that the US, who controlled the airport, changed the visa rules a few days prior and, to his dismay, no longer allowed Nowzad’s staff to accompany him. Clearly not his fault.

As you may expect, many vegans have been praising Pen’s compassion, tenacity and determination, celebrating the safe landing of the animals. Many, like the vegan actor Peter Egan, have been tweeting in support of him:

Was it really pets over people?

When you learn about the details of this case it becomes obvious that there was no prioritisation of animals over humans. It was not that someone with authority had to choose between Nowzad’s staff and its animals. The US authorities (and perhaps the Taliban as well) simply denied the staff the chance to board the plane. They did not deny this to Pen and his animals, so they took the plane rather than allowing it to leave empty. This was a privately hired plane paid by donors who wanted to get everyone out, but if those in charge did not allow the staff in, it makes sense that the animals were not left behind. If anything, it was more an issue of “westerners over Afghans”, rather than “pets over people”.

Besides, the animals did not use seats on the plane, but they travelled as “cargo”. So, there was not an issue of competing for space either. Why, then, there are people trying to blame the rescuers claiming that they made an unjust choice? They did not have a choice. But those that could have allowed the staff did, and that choice had nothing to do with prioritising animals over humans. In fact, I would argue that it was quite the opposite.

Another case of humans over animals

We, vegans, are used to witnessing routine discrimination against non-human animals. In the carnist world, the other animals have no rights and are considered to be “under” humans who are always prioritised. Because most people place animals at the bottom of the hierarchy, I believe that is why they were allowed in the plane.

The authorities knew that, if they needed to, they could always kill the animals soon after they land (and the UK government said they may do so if they found them riddled with disease). Or they could keep them in captivity for as long as they wanted to. They knew it would be much more difficult to deal with asylum seekers, as human rights legislation protects them.

So, it was because humans have more laws that protect them that those in control at the airport did not want the risk of letting any Afghan without accepted documentation in the plane. Because once in, the Afghans will have rights…while the dogs and cats will not — therefore, they can be dealt with easier.

As far as the authorities were concerned, those animals were just “luggage”. They were “objects” that, like suitcases or boxes, should travel as “cargo”.  The animals made it because they did not matter to those who had a choice. For these, it’s always people over animals. That’s how carnists operate. That’s how they make their everyday choices. That’s why they pet dogs but eat pigs, they feed ducks but shoot pheasants, they rescue dolphins but kill fish.

For an ethical vegan, though, the paradigm is completely different. By being anti-speciesist, we are not only rejecting the “people over animals” attitude, but also the “dogs over pigs”, “the cats over hens”, or the “parrots over fish”. Carnists often try to catch us in a contradictory dilemma by asking us who would we eat if we got stranded on a desert island with a pig and a human baby. They don’t believe us when we say “neither”.

We even try to avoid the use of the term “pet”, as it has unwelcome hierarchical connotations. We prefer to use the term “companion animal” because it’s more egalitarian. So, those who use the expression “pets over people” betray their carnist indoctrination. It shows they see the world as hierarchical, always trying to stay on top by pushing others down.

Those who criticise Pen’s rescuing may see humans — and even pets — above other animals. Some may even see westerners over Afghans. They have been indoctrinated into accepting discrimination for control— so, they see everything under the prism of competition. We ethical vegans working for a vegan world don’t.

In a vegan world, there would not be anyone over anyone. No humans over animals but also no animals over humans. No men over women. No natives over foreigners. In a vegan world, all sentient beings would matter, domestic or wild, human or non-human.

It very much looks like Pen Farthing behaved as an ethical vegan would. It seems to me that he made no distinction between the species of his Nowzad companions. He did not see them as either pets or servants but as multi-species friends who had become asylum seekers.  He knows everyone matters. Those who make distinctions between types of animals — and even “types” of humans — are the problem.

Those who put “some over others” are the ones causing trouble. And that is precisely why we aim for a vegan world.