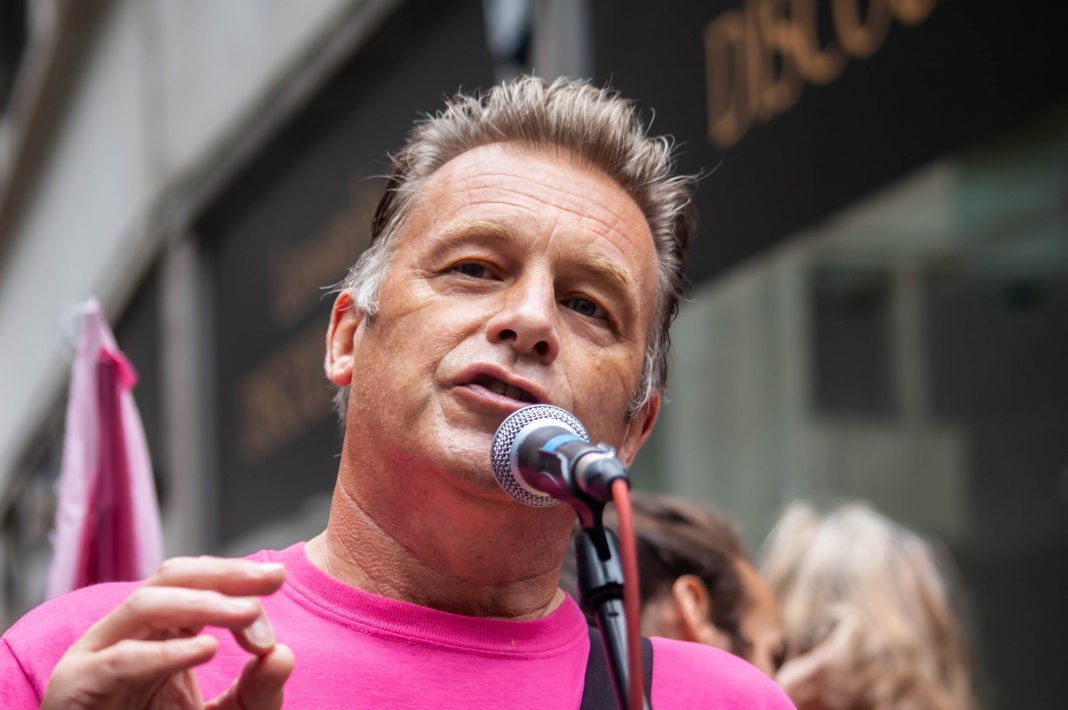 Chris Packham has vowed to continue his animal protection activism after he was the victim of a serious arson attack at home on Friday 8 October 2021.  Masked arsonists set fire to a car, and after exploding, it burned down the gate to his property in Hampshire, UK — a crime that was recorded on his CCTV cameras.

Addressing the criminals who did this to him, he said: “You burned down the wrong gates … I cannot let your intimidation sway me from my course. If you think that by burning down those gates I’m suddenly going to become a supporter of unsustainable or illegal shooting, the unwarranted savagery brought upon foxes in our countryside when they are torn to pieces by dogs, then you’re wrong.”

For a long time, he has been the victim of harassment and intimidation by those who opposed his animal protection advocacy — mostly the hunting and shooting fraternities.  For instance, he often finds dead animals tied to his home’s gate.

The 60-year-old naturalist and TV presenter Chris Packham is well-known in the UK for his very popular nature BBC series Springwatch, Autumnwatch and Winterwatch. He is also the president, vice-president or patron of more than 25 wildlife protection organisations. As such, he has always been a strong opponent of the shooting of wildlife and an influential member of the anti-hunting movement.

However, many don’t know that he became vegan in 2019. At the time, he said this to The Guardian:  “We know the world is eating too much meat, and we know that we as individuals have to do something about it, so I was one of the record 250,000 people who signed up to Veganuary this year.”Also in 2019, together with Mark Avery and Ruth Tingay, he founded Wild Justice, an organisation that aims to take legal actions to protect UK wildlife. Animal abusers may have felt nervous by this direct “legal” approach, which may have contributed to the escalation of the campaign of intimidation against him.