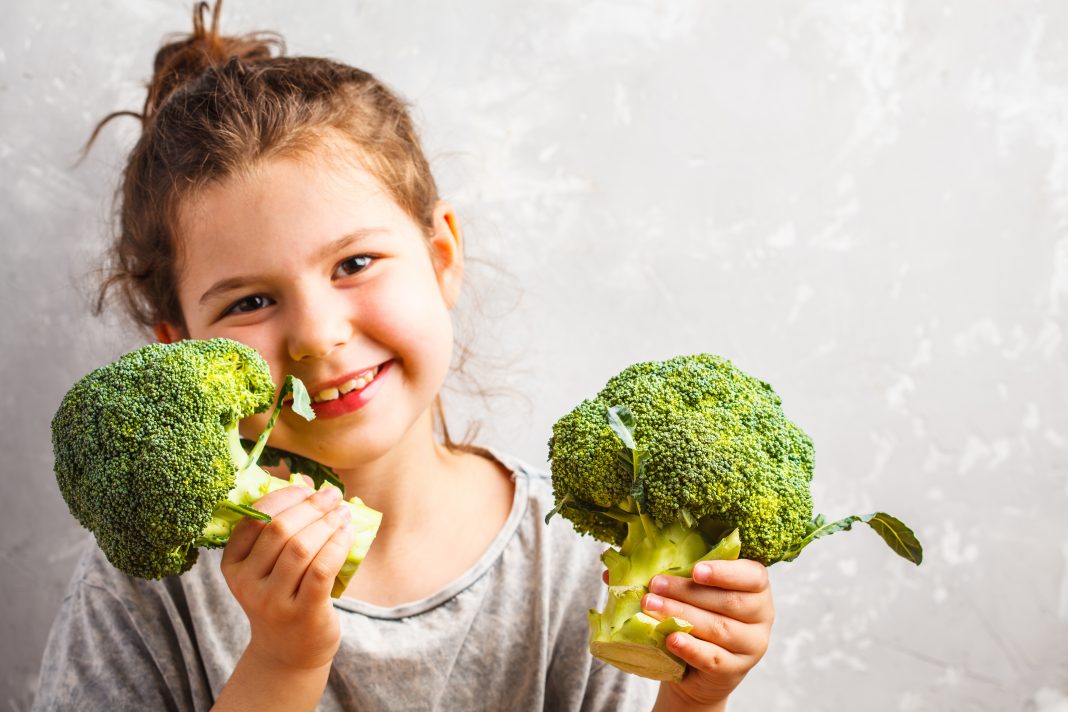 A new survey by BBC Good Food about attitudes to food, cooking and eating has found that more than 20% of UK children follow a vegan diet or would like to. That is a relatively higher percentage than adults if we compare this survey with other data. For instance, according to the Guardian, a record 125,000 people living in the UK took the 2021 Veganuary pledge to eat only vegan food in January, but these are just 0.2% of Britons. However, according to fider.com, 1.5 million people in the UK are currently vegan, which makes it to 2.2% of the UK population. One in five children is almost ten times higher than that.

This is not surprising. It makes sense that children’s affinity to the vegan diet is high because Generation Z, the young generation of people between 18 and 23 years of age, is said to be the most meat-free generation alive today. Therefore, this new survey is just another expression of the same trend.

The BBC Good Food survey of 1,000 people aged 5-16 specifically found that 8% of children were already following a vegan diet and, of those who didn’t follow it yet, 15% would like to. Therefore, a total of 21.8% of all the children surveyed were vegans or wannabe vegans. It also found that 13% of children were vegetarian and around 21% who were not vegetarian yet would like to be.

These conscientious children also showed considerable interest in protecting the environment, as 44% of them would like there to be no plastic packaging on food.

Christine Hayes, Editor of BBC Good Food, said: “They are passionate about exploring alternative diets and methods of food production that could be more sustainable for the planet.”

It’s encouraging to see that these young people are already in a good position to start cooking plant-based food, as 68% said they can make toast, 60% can make a packed lunch, 55% can heat food in the microwave, 54% can make hot drinks, and 51% can chop vegetables (all of which can easily be done within a plant-based diet). And I bet they all can get a raw apple, a tomato, some strawberries or peanuts, and eat them without any cooking training — which cannot be said with any unprocessed animal-based food.