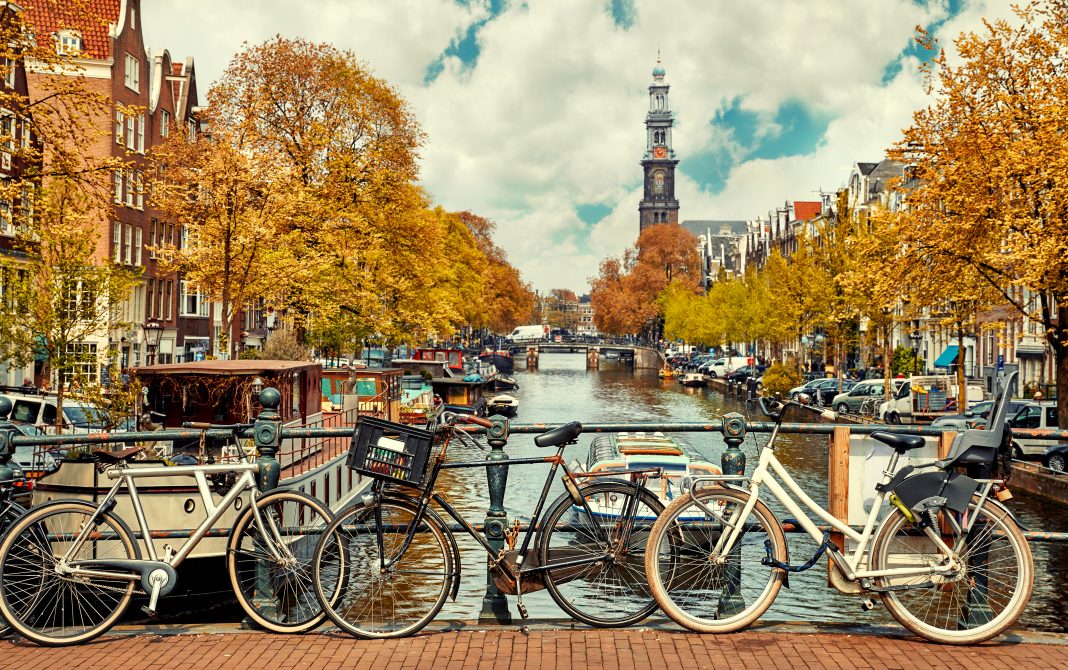 Amsterdam City Council has revealed plans to persuade its citizens to become 60% plant-based by 2040. Officials have said that the city is committed to creating a ‘healthy and sustainable food environment’, which includes banning unhealthy food from the streets and increasing the amount of plant-based food in its citizens’ diet. Other cities could now be inspired to do the same — or better.

Currently, 39% of the diet of citizens of the Dutch capital is plant-based, but the council wants it to be 50% by 2030 and 60% by 2040. To achieve this, schools and public buildings may now receive more healthy and sustainable food from the local government. The private food sector must do their bit too, by improving its ranges of plant-based food. Also, to prevent that anyone is left behind, healthy and ‘sustainable’ food options will be made readily available across ‘vulnerable’ neighborhoods.

This move was triggered by an epidemy of obesity that seems to be on the rise in the Netherlands. In 2018, half of the Dutch adults were overweight. However, the local newspaper Het Parool suggested that is the increase in the number of overweight children that motivated this new plan.

This council’s initiative seems to have sprouted from what is known as City Deals. On 26th January 2017, twelve Dutch cities (including Amsterdam), the Province of Gelderland, and three national Ministries signed the Urban Agenda on Food. They aimed to strengthen the Dutch food system together with the private and non-profit sectors. They looked at governance innovation, ecological and economic sustainability innovation, regional food systems and strengthening of fair and short supply chains around cities, food education, health and social inclusion.

This is good news, but it would have been better news if the reason for this initiative had been ethical, not only based on health. And even better if the ethical reason would have been the suffering of animals, and not only the climate crisis. The recognition by a local government of the unacceptable harm caused to animals by the animal agriculture and food industries would have led to a trailblazing paradigm shift that could have tackled many problems all at once.

But as with many vegans who started adopting a vegan diet for health reasons but later embraced the totality of the philosophy of veganism, this positive political move may be a gateway to better future decisions. Perhaps other European capitals could take the challenge and up the Dutch’s achievement. What about 100% plant-based by 2026?