The Alberta Court of Appeal has confirmed the need for Canadian courts to protect animals from violent crimes stating that animals are sentient beings who can suffer and that animal abuse is an offence of violence, not merely an offence of property. This is a ground-breaking legal victory for animals achieved thanks to the work of Animal Justice, a Canadian national animal law advocacy organization.

This non-profit was allowed to intervene in the R v Chen legal case where a man pleaded guilty to abusing his 10-month-old husky puppy, Cinnamon. He was initially sentenced to a 10-year ban on owning animals and 90 days in jail (to be served on weekends), but on appeal, his prison term was replaced by house arrest. The case went then to a higher court, the Alberta Court of Appeal, and in there Animal Justice urged the judges to focus on crafting sentences that protect animals from future harm and provide reparations to address abuse that has already occurred. This could include providing rehabilitation to help the person understand the impact of their actions, offering reparations or resources to care for an injured animal, and imposing a prohibition order to prevent a person from owning or living with animals for life. The judges agreed with many of their suggestions.

In the written judgement, the Honourable Justices Marina Paperny, Jack Watson and Frans Slatter wrote this regarding the status of animals as sentient beings:

“The court also opined that, by enacting s 445.1 of the Criminal Code, ‘Parliament recognized, and intended that courts also recognize, that cruelty to animals is incompatible with civilized society’: para 42. I agree that animals, sentient beings that experience pain and suffering, must be treated as living victims and not chattels. Smashing a pet through a window is not the same as smashing a window.”

The Court of Appeal re-instated Mr Chen’s original jail sentence, emphasizing that animals must be treated as living victims, not simply as property.

In a blog about this verdict, Animal Justice wrote the following: “R v Chen has important policy implications for future animal cruelty cases. Courts must consider the animal’s interests when sentencing someone who has abused that animal. Sentencing for animal cruelty cases should involve not merely punishment, but also efforts to protect animals from future harm and reparations for injuries already suffered, and consider ways for offenders to recognize the seriousness of their actions.” 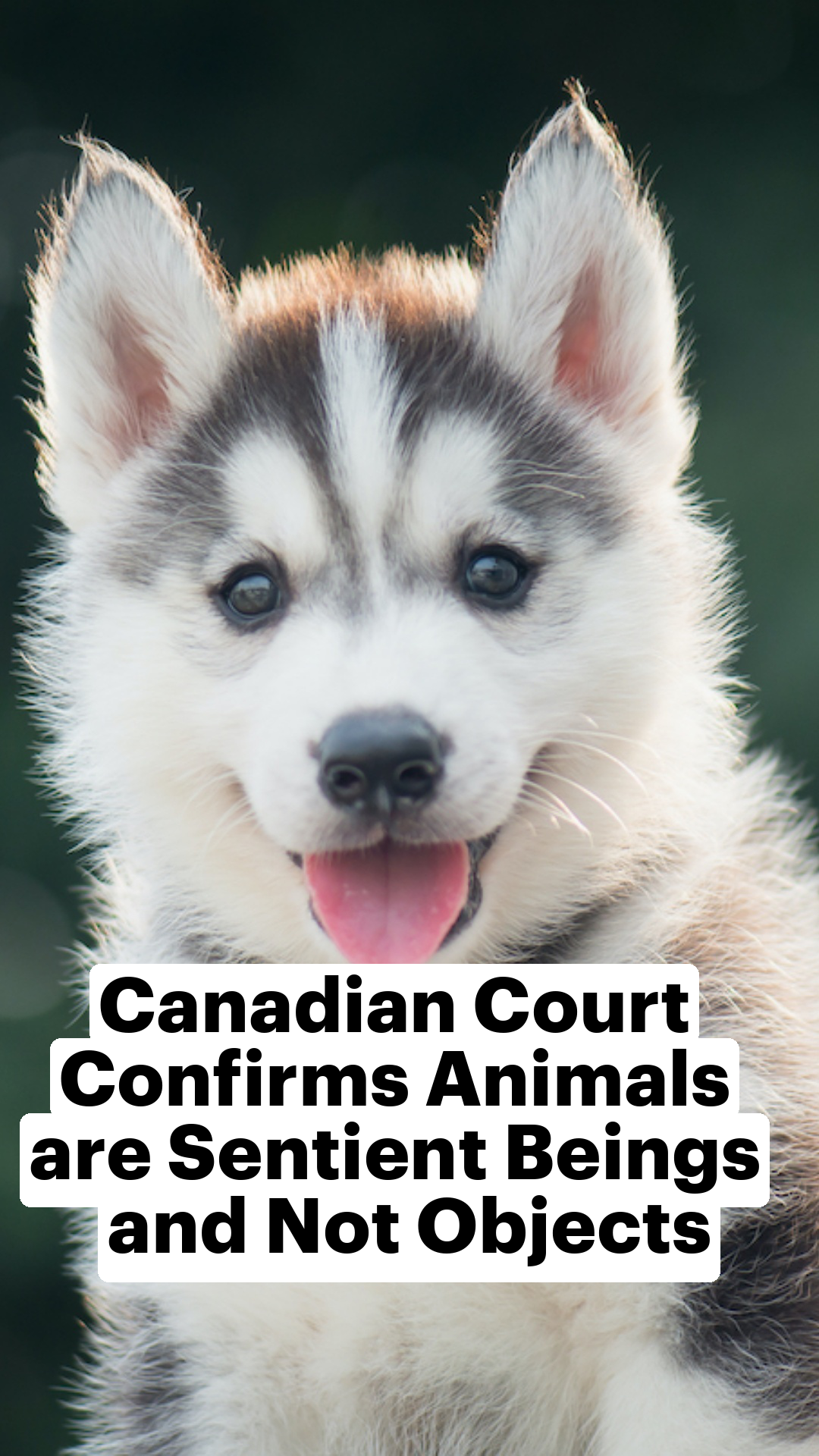