To increase urban biodiversity, the City of Brighton and Hove, on the south coast of England, has set up a new policy in which specially designed bricks to help solitary bees build their nests must be used in the building of new structures. All new buildings higher than five meters must now include “bee bricks”, as well as bird boxes for local swifts to nest. These bricks are solid at the back but have small holes at the front, ideal nesting sites for solitary bees. Councils in Cornwall and Dorset, in the west of England, have also adopted similar policies.

There are around 250 species of solitary bees in the UK that play a very important role in pollinating plants. According to World Bee Day, pollinators like bees are responsible for pollinating nearly three-quarters of the plants that produce 90% of the world’s food. But their population have been in decline because of climate breakdown, intensive agriculture, pollution, and pesticide use. The fact that modern buildings leave fewer spaces between bricks has made it more difficult for solitary bees to find suitable holes to raise their young.

Robert Nemeth, the councillor who proposed this initiative in 2019, told Dezeen: “Bee bricks are just one of quite a number of measures that really should be in place to address biodiversity concerns that have arisen through years of neglect of the natural environment…Increased planting, hedgehog holes, swift boxes and bird feeders are all examples of other cheap and simple ideas that, together, could lead to easy medium-term gains.”

Dave Goulson, a professor of biology at the University of Sussex, told The Guardian that the holes may be too shallow to be “ideal homes for bees” but “are probably better than nothing”. Some have argued that if the holes are not cleaned properly, they can attract mites who could spread disease. Only time will tell if this is an effective and safe method, but having tiny wild bees in mind when building things is a welcomed attitude most vegans, conservationists and environmentalists would applaud. 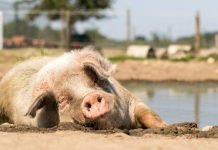 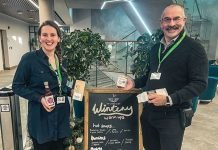 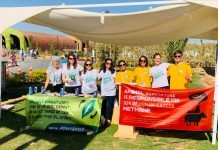 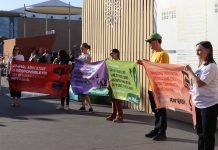