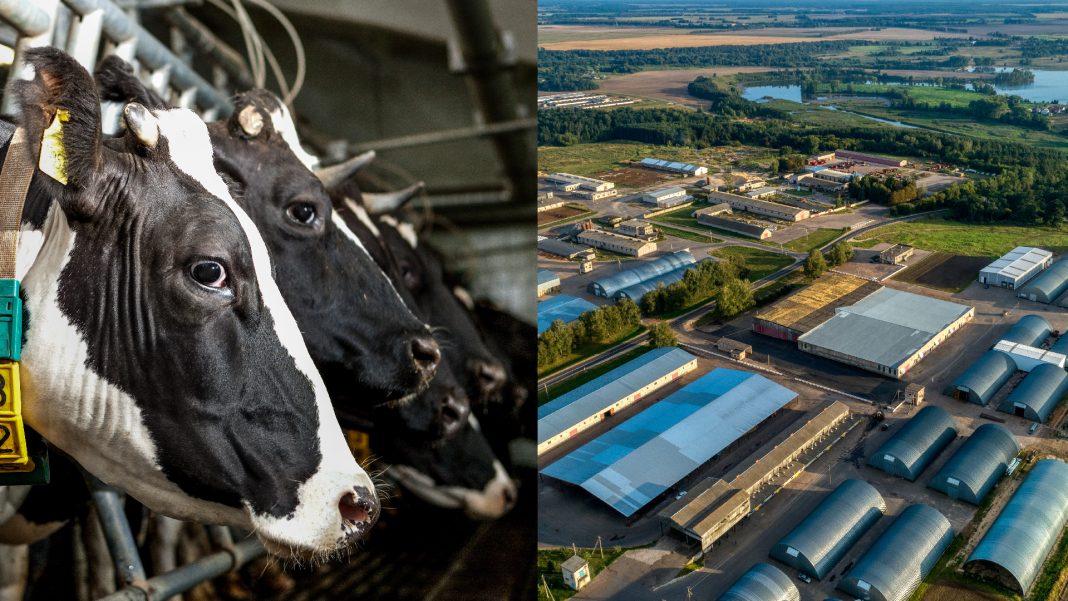 According to a new study by The B Team and Business for Nature, the world is spending at least an annual $1.8tn on governments’ subsidies that are harmful to wildlife and the planet. These subsidies, equivalent to 2% of global GDP, are working against the goals of the Paris agreement and draft targets on reversing biodiversity loss, by financing water pollution, land subsidence and deforestation with state money. According to the report, the fossil fuel industry ($620bn), the agricultural sector ($520bn), water ($320bn) and forestry ($155bn) account for the majority of these subsidies.

The B Team is composed of the private sector and civil society leaders and was co-founded by Sir Richard Branson and Jochen Zeitz. Business for Nature is a global coalition that brings together business, conservation organizations and forward-thinking companies. Among others, it has as partners the Word Economic Forum, IUCN, Cambridge University, the International Chamber of Commerce, and WWF. Their report is titled  Protecting Nature by Reforming Environmentally Harmful Subsidies: The Role of Business and was published in February 2022. It calls governments to adopt a clear and ambitious target within the Global Biodiversity Framework at the UN Convention on Biological Diversity (CBD COP15) that commits governments to redirect, repurpose, or eliminate all environmentally harmful subsidies by 2030 and increase positive incentives to enable an equitable, net-zero, nature-positive world.

The report also calls to businesses and investors to advocate for governments to reform subsidies, to collaborate across all sectors of society to raise awareness of the competitive, reputational and investor advantages from subsidies disclosure, and to support the development of international standards, frameworks and guidance for mandatory ESG 2 3 disclosure which includes subsidies.

Christiana Figueres, former head of the UN climate change convention, said to The Guardian: “Nature is declining at an alarming rate, and we have never lived on a planet with so little biodiversity…Harmful subsidies must be redirected towards protecting the climate and nature, rather than financing our own extinction.”

Almost a third of the subsidies identified (which are an underestimation because of the lack of governmental transparency on this issue) goes to agriculture, which we know mostly consists of animal agriculture and crops to feed farm animals. A 2021 UN report found almost 90% of the annual subsidies given to farmers are harmful, damaging people’s health, fuelling the climate crisis, destroying Nature and driving inequality. This is the paradigm we need to change by moving towards the vegan world, so at least recognising the problem is the first step.