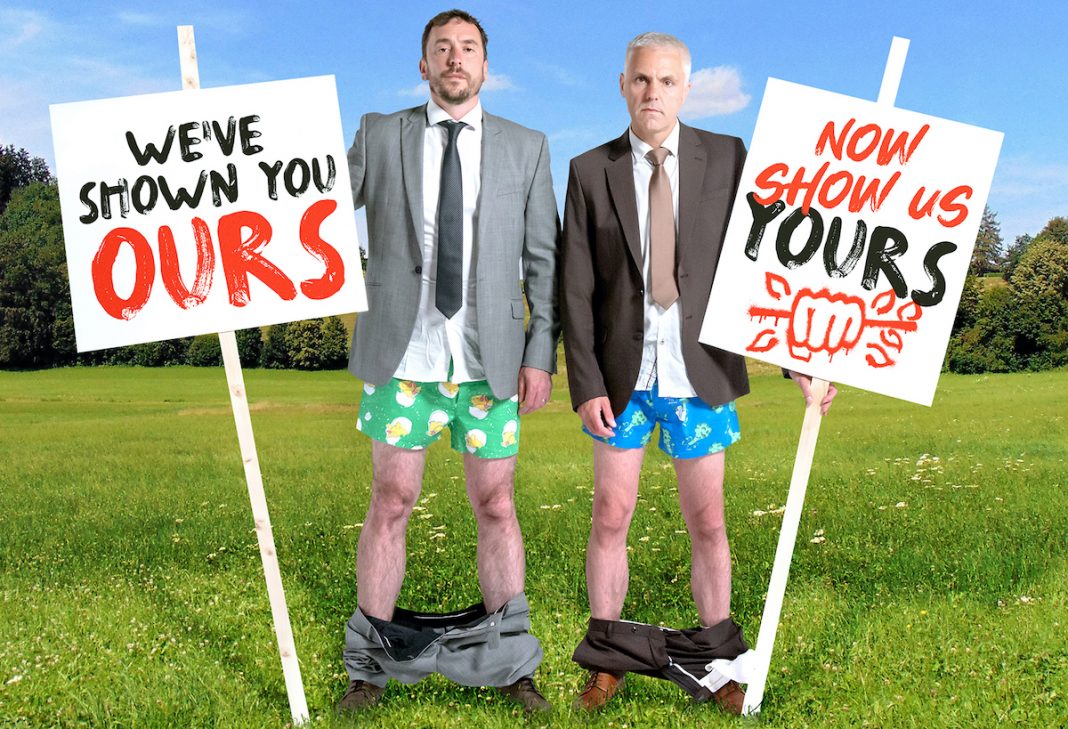 Vegan fried chick*n brand, VFC, has issued a challenge to the meat industry to “come clean and then clean up”, after an independent impact assessment found that VFC’s meat-free range outperformed their meat equivalent across every environmental metric.

Mondra, which analyses supply chain data to assess environmental performance in the food industry, compared VFC’s popular vegan fried chick*n fillets with generic meat-based southern fried chicken fillets that are produced in the UK and available for sale in UK supermarkets. It found that, gram for gram, the animal-based product has twice the impact on climate breakdown, uses 24 times as much freshwater, and has a 20 times greater impact on biodiversity. [Link to audit data.] VFC was awarded an A grade by Foundation Earth – the non-profit that issues front-of-pack environmental scores – for all three products in its range.

Mondra’s analysis concluded that, if the entire meat-eating population of the UK ate VFC Fillets instead of southern fried chicken for just one meal per week for one year:

Says Matthew Glover, VFC’s co-founder, who commissioned the audit: “We created VFC specifically to spare the lives of animals, but, as an ethical company, we also wanted to understand how our products impact the planet. So, to achieve an A grade across the entire range of VFC is fantastic news, and shows once again the powerful impact we can have when we choose vegan foods over animal-based foods. We know that the meat industry is causing significant and widespread damage to our climate, waterways, wild spaces and wild animal populations. Their commitments so far amount to little more than tinkering with the existing system, and that’s not good enough. We need these companies to be honest about their impacts, and then to expand their investment in, and their production and promotion of, meat-free foods.”

VFC first launched in the UK in December 2020, and is now available across the country in Tesco and Asda. Seed funding has enabled rapid international expansion into the USA, France, the Netherlands, and Spain. The activist brand is an outspoken critic of intensive animal agriculture, and campaigns for more ethical, sustainable and just food systems.

Millions of Animals Killed in South Africa Because of Power Cuts