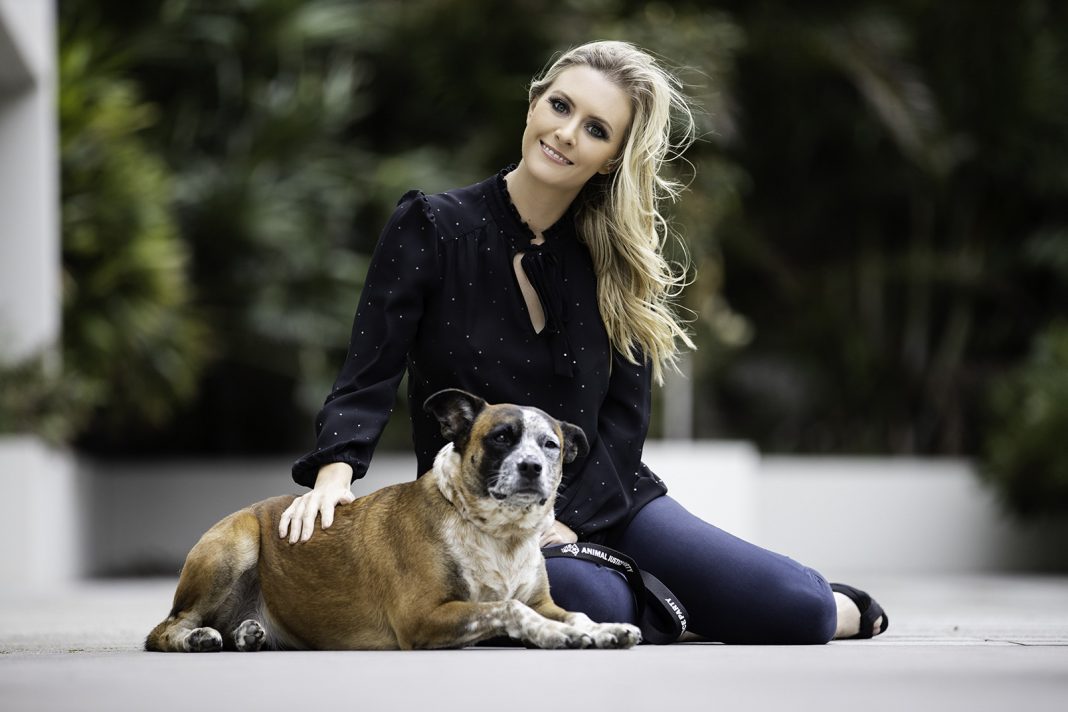 On February 23rd, my Bill to save the lives of animals on death row became law as the NSW Government made the unprecedented move to support my Private Member’s Bill.  Together we have outlawed convenience killing in pounds – the killing of animals because it is easier, cheaper, or faster than working to rehome the animals directly or through a rehoming organisation.

Last year we were all distraught to hear that Bourke Shire Council pound had shot all the dogs in their care, including a mother dog and her puppies. These animals were killed despite the fact that at least two rescue groups were willing to take them and find loving homes. The shooting of these dogs should never have happened. Our weak laws failed these dogs. It will not happen again.

My Bill mandates pounds to work with rescue groups, and prohibits the killing of animals where a rescue group is willing to take on their care.

While it is highly unusual for the Government to support a Private Member’s Bill, I am glad they saw reason and compassion in this instance.

This is the first step toward fixing the broken NSW pound system. There’s still so much more to do – we need better pound facilities, improved standards of care, properly resourced pounds and rescue groups, and we need to address the number of homeless animals making their way into pounds in the first place. You have our commitment that we will continue to push for major pound reform.

Need a lift?  Check out our list of wins for animals!

I often find the extent of animal suffering overwhelming. Reminding myself of our wins list gives me the energy to keep going. In addition to passing a Bill to ban convenience killing in pounds, we have:

I hope it gives you a lift too.  We are winning!