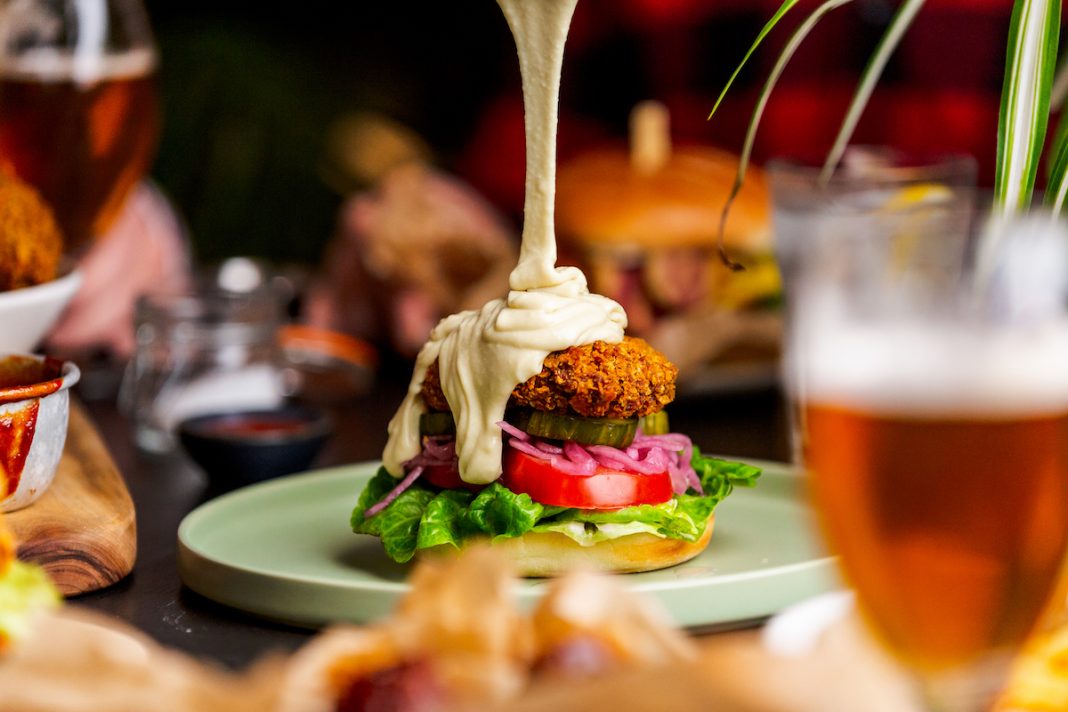 VFC is giving away a free pack of its Vegan Fried Chick*n to anyone who wants to try it until August 2nd.
Via a dedicated microsite, customers can upload a copy of a Tesco, Sainsbury’s or Vegan Kind receipt, and be reimbursed for one pack of its Vegan Fried Bites, Fillets or Popcorn Chick*n. The offer is limited to one per person/email/household up to a value of £3, which is the RRP of all three products.

Says Alison Reilly, Marketing Director for VFC: “Our mission is to spare the lives of chickens, and to do that we need to break down some barriers around vegan food. We feel sure that if only people would try our vegan fried chick*n, they’d see just how good it is, and that there is no need to harm animals to get the tastes we love. And since every 1.5kg of VFC is equivalent to the life of one bird, we hope this offer will go a long way towards emptying those factory farm sheds for good.”

It’s a bold move for a brand already well known for its unconventional tactics. Just last month, its founder Matthew Glover tracked down a farm used to showcase the high welfare standards of KFC’s chickens, and exposed a very different reality.

And in March, the company launched an out-of-home marketing campaign publishing some of the weirder – and ruder – comments from its online trolls.

“We try not to follow the crowd,” says Reilly. “There is a better way to make great-tasting food, one that requires no farms or slaughterhouses, and minimises our impact on the planet. VFC is part of that wave, and we’re excited to be able to share our fried chick*n with many more people through this offer.”

The offer is open to anyone who buys one pack of VFC from Tesco, Sainsbury’s or Vegan Kind and runs until midnight on 2nd August.