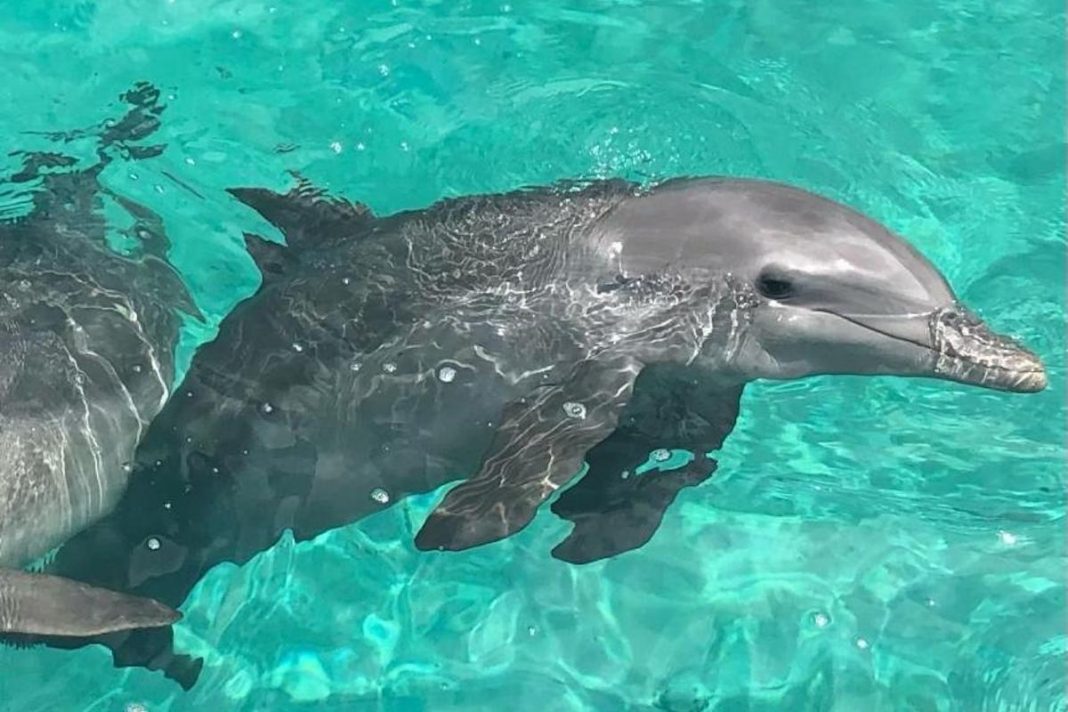 Mosa, a 7-year-old dolphin, died in the Fakieh Aquarium in Saudi Arabia only a few months after she was transported from Curaçao Sea Aquarium, near Willemstad. In June 2022, five young bottlenose dolphins from Curaçao were sold to Saudi Arabia. On 2nd June 2022, a lawsuit was filed to prevent the transfer, and a judge prohibited the transport until a valid and adequate export permit had been issued. Despite this, on 7th June Curaçao Sea Aquarium still sent Serena, Machu, Mosa, Sami, and Luna to Saudi Arabia, as it turned out that an export license had already been issued, but not made known to the court.

Three months later Mosa slammed her body at high speed into a wall and died from her injuries. Anna Krijger, the campaign coordinator at Animal Rights, said, “We are shocked, but not surprised. Keeping such large and intelligent animals in small basins is a horrific form of abuse. Dolphins are known to consciously or unconsciously self-mutilate or take their own lives under these circumstances. Moreover, the suggestion that the animal was so bothered by her hormones that she wanted to do something to herself is completely out of the blue.” Dr R. Mason Payne, the wildlife veterinarian at Peta Foundation, said, “It’s a sad case. As far as I know, there has never been a case reported in which a dolphin did something to itself because of problems with hormones or ovulation. There are known cases where dolphins damage themselves or take their own lives, but they all related to poor living conditions in captivity, such as isolation or too small basins. It’s difficult to pinpoint the exact causes of self-harm, but at least it’s a sign of a poor emotional state.”

Between 2013 and 2021 the Fakieh Aquarium has lost six of its dolphins due to lung damage caused by dust and sand storms. Zenzi Willems, a former dolphin keeper, said, “Dolphins cannot smell. Dust and sandstorms can allow fungi to get into their lungs, which can kill them.”