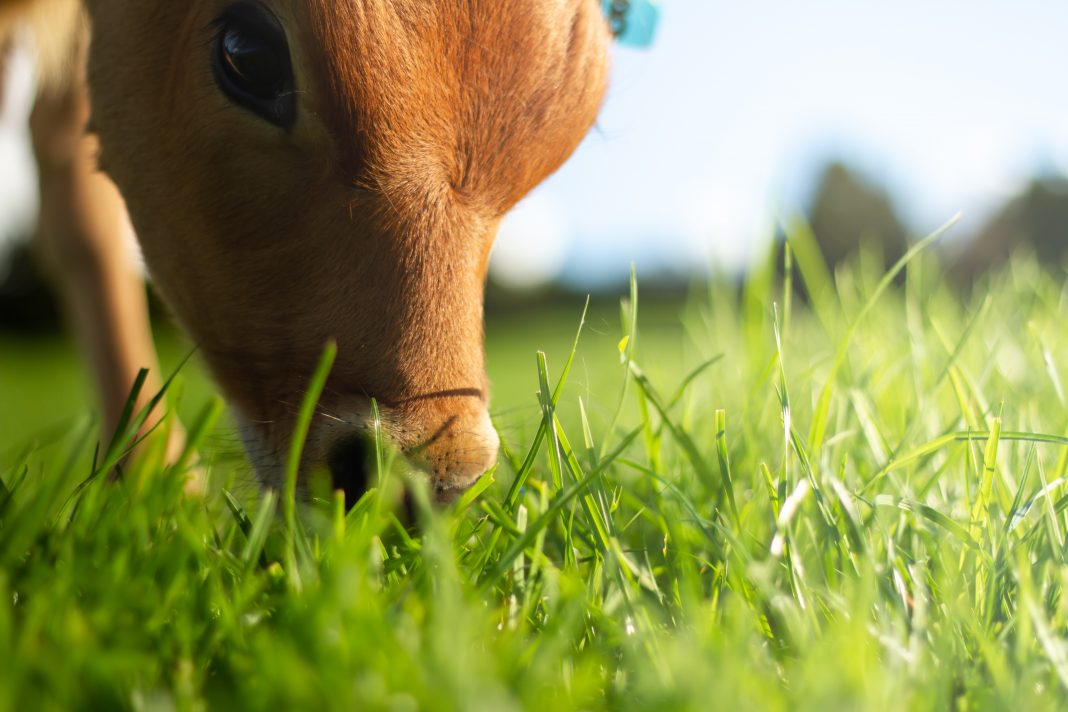 It is hard to inhabit spaces looking at ethical or environmental reform without animal agriculture rearing its ugly head in some way or another. We may witness it in the statistics coming out about the vast levels of environmental pollution, or see the use of animals for what it truly is, exploitation for profit. The stories surrounding this industry often spell doom for the animals, the planet and the individuals who continue to consume its products.  In recent heartening news from the Vegan Land Movement (VLM) however, we can see a positive future for the land this industry has previously inhabited.

The Vegan Land Movement (VLM) is a UK based CIC (Community Interest Company) committed to disrupting the growth of the British animal farming industry by removing plots of farmland used for animal agriculture from sale and granting ownership back to nature through rewilding, eco-vegan repurposing and giving legal protection to the land itself. At the time of writing, VLM has used crowdfunding tactics to reclaim four plots across the UK, with a fifth on the horizon.

A group of VLM volunteers recently paid a visit to all four of these parcels of land. Their main objective was to record species which had returned to the first parcel of land since it was purchased and removed from animal agriculture in September 2020.

Through the use of quadrats (frames used in ecology and biology to isolate an area for study), they were able to record and photograph a fraction of the life that had returned.  To get an idea of the increased biodiversity there, you can view the spreadsheet of species they saw and recorded.There are hundreds, if not thousands of others also present that were either out of sight, hiding, nocturnal or too small to see with the naked eye.

‘We were all overjoyed when we arrived at the first plot of land because biodiversity had moved back in abundance. The land was buzzing with life and so very different from the adjacent ecologically barren grazing field’, said founder Gina Bates.

The VLM found that all four sites removed from dairy grazing were in various stages of rewilding. New native tree saplings had started to grow alongside the many native saplings which were planted in 2021.

‘There are no amount of words to describe the beauty of seeing all these species and creatures making a home in these new rewilding habitats’, Gina says.  ‘We even saw a weasel who had moved onto a piece of land the VLM bought, where there had previously been planning permission to build a chicken unit to farm 20,000 birds. Seeing this persecuted animal called ‘vermin’ by farmers move onto VLM land was rather magical.’

Through the hard work and dedication of the Vegan Land Movement we have an important and encouraging insight into the kind of future the UK and potentially other nations around the world can expect if we ditch dairy and its dirty habits. As I write this from the supposedly ‘clean, green New Zealand’, it fills my heart with hope that perhaps we can also follow suit and abandon our rolling hills of nitrogen green, monoculture wastelands. The VLM is showing that it is possible to restore life to land given over to death and its true wild expanses are not yet lost. We still have time if we act now!

You too can create a vegan world, acre by acre

The VLM has achieved this liberation through the help of approximately 500 people donating and subscribing to the collective. How much more could they achieve with your help?


Find out how you can help create a vegan world acre by acre, and remove the land from those who harm life by visiting the Vegan Land Movement website and consider supporting in any way you can.