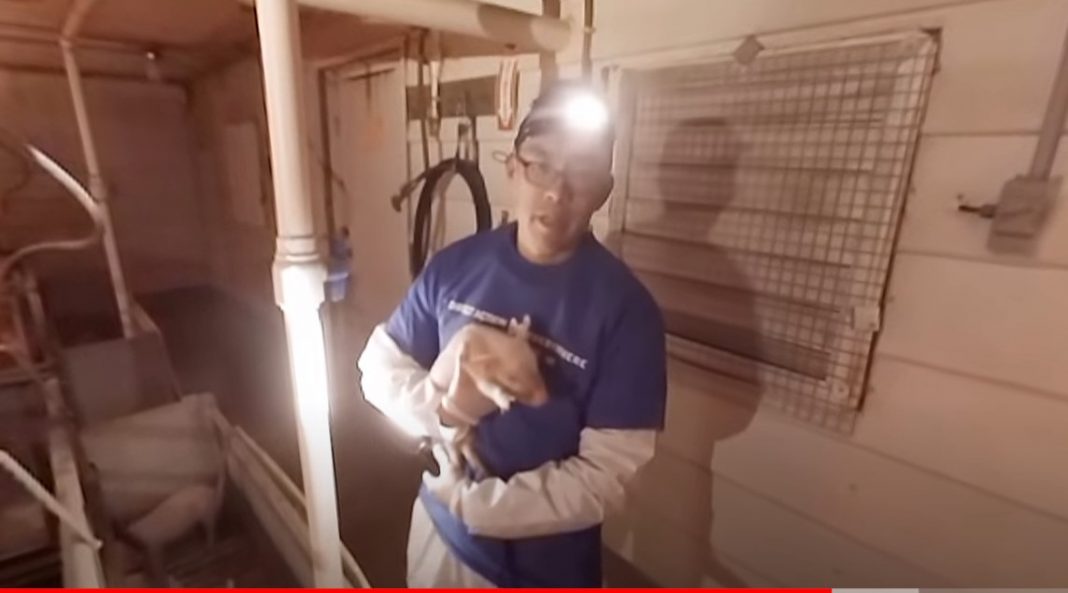 On Saturday 8th October 2022, Direct Action Everywhere activists Wayne Hansen Hsiung and Paul Darwin Picklesimer were found not guilty on all charges related to the taking of two sick piglets, Lilly and Lizzie, from Circle Four Farms in Milford, Beaver County, Utah, in March of 2017. They both had been charged with two counts of burglary, a third-degree felony, and one count of theft, a class B misdemeanour. During the trial, 5th District Judge Jeffrey Wilcox judge dismissed one of the counts of burglary against each of them, and the jury found the accused not guilty on each of the other counts. Initially, five animal rights activists were charged, but three of the defendants reached plea deals before their trial began in St. George.

Mary Corporon, who represented Picklesime, argued that each of the burglary counts was specific to a building, and as the two defendants did not expect to see piglets in a gestation barn, they would not have been entering the barn with an intent to steal. Despite all attempts of the defendants to talk about the conditions the animals were kept, the video showing Hsiung taking the pigs (at the end of this article) was not allowed to be shown at the trial —a possible mistrial because of this was discussed during the last hearing. Previous orders in the case prohibited both sides from speaking about the conditions of animals in general at the farm. Hsiung represented himself, and in questioning, he admitted to taking the piglets but said it was not theft because he took piglets that were of no value to Smithfield. He said, “We were not there to be burglars or thieves…we were there just to give aid to dying animals.”

This verdict is another good news for the right to rescue and against the infamous ag-laws that have been passed in several states. In 2012 an ag-gag law in Utah made it illegal to do an undercover investigation exposing animal abuse at agricultural facilities, but on 7th July 2017, that law was declared unconstitutional by US District Judge Robert Shelby. Also, on 26th September 2022, US District Judge Stephanie Rose struck down Iowa’s third ag-gag law which attempted to criminalise the use of cameras to investigate animal facilities. It seems that the US judiciary is beginning to turn the tide against the animal agriculture lobby.