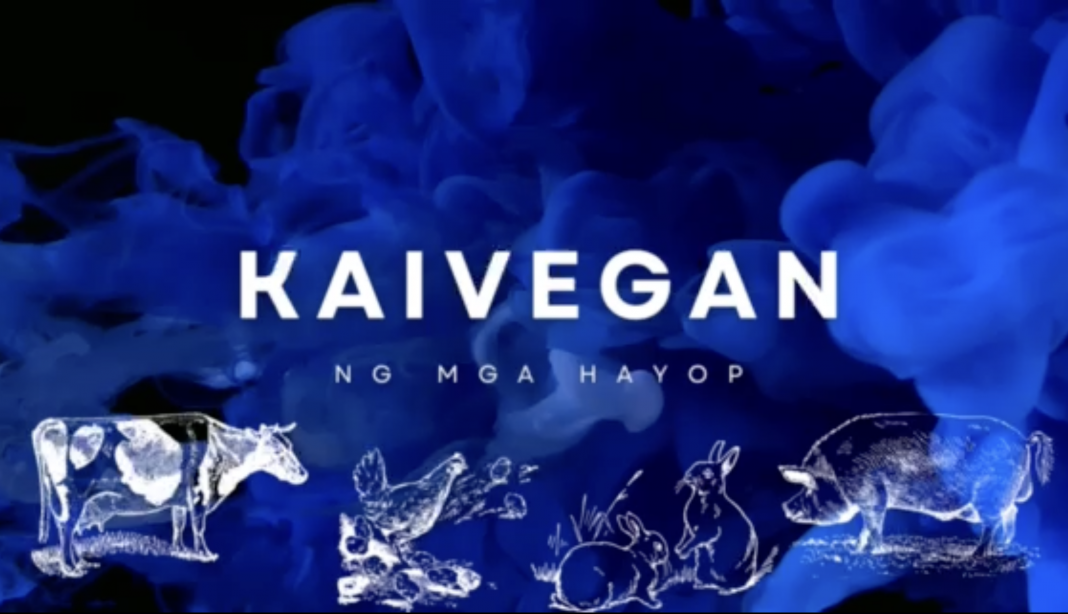 The “Kaivegan ng mga Hayop” ( English Translation: vegan friends of the animals. ) series aims to bring together all the vegans of the Philippines who are involved in doing social change in veganising the Philippines one step at a time. Angelik “Angel” Velayo, Social media manager for Vegan FTA Philippines was inspired by the Vegan FTA Activist Series and collaborated with Vegan FTA Team to come up with a kind of live video interview and talk show that resonates with the Philippine culture. At the same time, it aims to spread awareness and education about the necessity of going vegan for the animals and the planet.

We aim to feature wonderful mission-oriented vegans of the Philippines and let the world know how they are taking steps in inspiring society to go vegan or create the social change that will uplift animal rights in the Philippines.

We have just launched the Kaivegan Series playlist on our youtube channel too. ( It’s in Filipino and English, We are still working on adding the fully English subtitles. )

“ Necessity is the Mother of Invention: the Philippines is in great need of vegan education as most of the people here only think that veganism is just a diet, this simply shows a lack of education of the Filipinos about the necessity of going vegan. We need more Vegans to educate the masses and speak for the animals in The Philippines! ” – Vegan FTA Philippines.