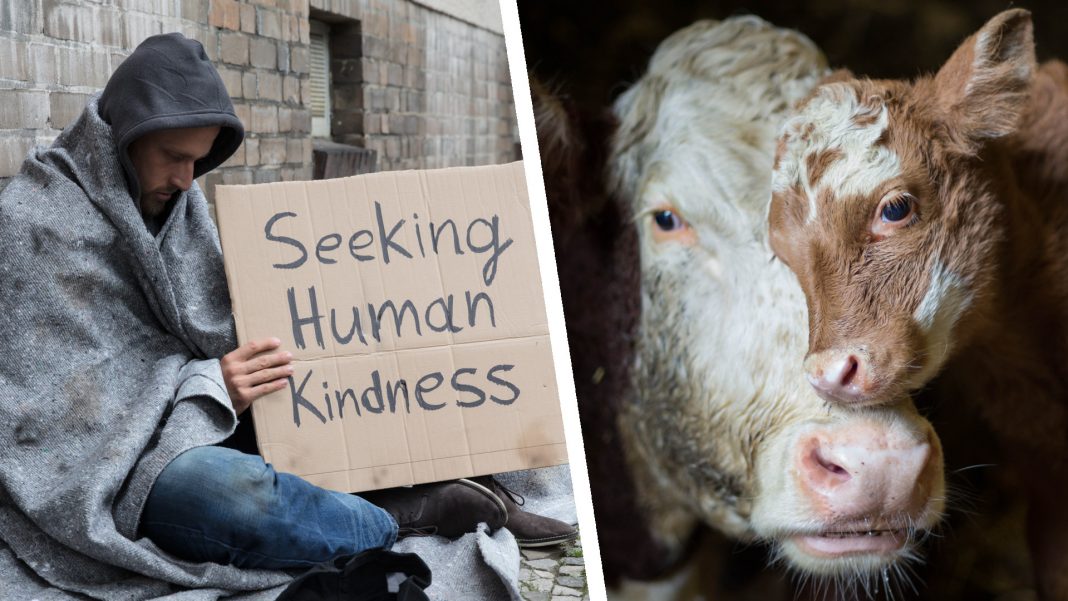 The Universal Declaration of Human Rights (UDHR) proclaims the inalienable rights of every human being, regardless of race, color, religion, sex, language, political or other opinions, national or social origin, economic position, birth or any other condition. This historic document was adopted by the United Nations General Assembly in Paris on December 10, 1948. That is why Human Rights Day —officially declared in 1950— is celebrated internationally on the same date, to commemorate and remember the importance of the Declaration, and encourage its compliance.

The right to life, liberty and security, to be free from discrimination, to be free from slavery, to be free from torture, to freedom of movement, to rest and free time, and to a free and just world, are some of the basic inalienable rights mentioned in the 30 articles of the UDHR. Proclaimed in a post-war context, they sought to prevent a repeat of the concentration camps and other horrors of World War II, and guarantee decent treatment to all human beings and protection against any form of discrimination. Something totally reasonable taking into account that the ability to suffer and the impulse to live free of it is common to all human beings, regardless of their specific characteristics.

So, if today it is recognized that non-human animals, just like humans, are sensitive and sentient beings that experience both positive and negative emotions, why shouldn’t they also deserve to have basic rights that guarantee a dignified life in their own way?

Currently, most animals raised for human consumption, in addition to dying prematurely, spend their short lives in overcrowded conditions, with diseases, recurring pain, stress, fear and psychological instability. Every year billions of mothers are separated from their young and billions of other animals are killed while they are still babies, even newborns. Of those who survive, many undergo mutilation to cut off or remove their horns, beaks, tails, teeth, and other body parts —depending on the species—, procedures that are performed without anesthesia. And growing up isn’t easy either. Selective breeding and changes in the diet of animals have caused many of them to develop parts of their bodies in supernatural proportions —of course, for the convenience of the industry— to the point of not being able to get up on their legs.

Being able to get fresh air, receive sunlight, feel the ground with your skin and something as simple as being able to stretch and turn your body, are extremely basic elements of a dignified life that any animal, human or non-human, should have. However, billions of chickens live in a space smaller than an A4 size sheet; they are so crowded together that they cannot spread their wings and even lose their mobility. Most of them never receive direct sunlight; they only know artificial light, which is also modified to cause changes in their physiological cycles. Inside battery cages, many live surrounded by dying mates and the bodies of those that failed to survive, which are often left there to rot. The air inside these prisons is so stuffy that turning off the ventilation system has been used as a method to mass-kill birds in the face of the rapid spread of bird flu this year.

The case of chickens is one among many. The situation is similar, for example, for millions of sows in gestation crates who cannot even turn their whole body or look back. The pattern of violation of the basic needs at the physical, social and psychological level of animals in industrial farms is repeated, whether it is cows, fish, ducks, sheep, goats, turkeys, foxes, mink, quail, dogs or any other species. As if what was described were not terrible enough, it still remains to consider the ecological damage caused by the massive raising of animals for human consumption, its high impact on the acceleration of climate change, and how all this affects the lives of wild and wild animals and leads them to situations of extreme suffering. Added to this is the abuse and abandonment of companion animals and the miserable lives to which millions of animals are subjected in laboratories, zoos, aquariums, circuses, tourist spaces, mines, and many other activities where they are locked up and exploited.

That is why animal advocates, with the aim of preventing so many injustices from being committed against an incalculable number of sentient beings, have been fighting for the recognition of animal rights for a long time. Among the various pronouncements made in this regard, one of the best known was the Universal Declaration of Animal Rights announced at the UNESCO headquarters in 1978, 30 years after the Universal Declaration of Human Rights. However, not much attention was paid to it and it was forgotten before international agreements on the matter came into effect.

Continuing the fight, the animal organization Uncaged created International Animal Rights Day in 1998, coinciding with the 50th anniversary of the UDHR. It was established on the same date as Human Rights Day to highlight that the basic principles of freedom, justice and dignity —established in the UDHR— are inclusive and cannot be discriminatory under any parameter, be it race, sex, abilities, social position… or —why not?— species. Therefore, animals should enjoy basic rights such as the right to a dignified life, not to be subjected to acts of cruelty and torture, and not to be exploited, to name just a few.

So, every December 10, International Human and Animal Rights Days are celebrated. It is an opportunity to remember the importance of continuing to fight for comprehensive respect for the lives of all sentient beings to avoid their unnecessary suffering, without exercising any type of discrimination, which implies including non-human animals within the panorama of universal rights.