11 POSTS 0 COMMENTS
https://endanimalslaughter.org
Sandra Kyle is a retired polytechnic lecturer and part time music teacher living in Whanganui, New Zealand. She has been a vegetarian for nearly fifty years, and a vegan for ten. Sandra has been active for animals since the 1990s, and has written or co-written many articles and opinion editorials on animal rights. In 2018 she self-published a book, ‘Glass Walls’, calling for the closure of all slaughterhouses in New Zealand by 2025. Sandra produced and presented an award winning animal rights radio show, ‘Safe and Sound’ for four and a half years, and has been interviewed on mainstream media, who have dubbed her ‘The Singing Vegan’, as she sings to the animals waiting in pens at the slaughterhouse. Sandra is currently one of two Country Liaisons for The Save Movement in New Zealand, and in 2019 a short film — ‘2025’ — was made about her solitary slaughterhouse vigils. Sandra was the recipient of The Philip Wollen Animal Welfare Award in 2018, and has her own website, endanimalslaughter.org. In 2021 she was nominated for the ‘Assisi Award’, named after the Patron Saint of Animals, St Francis of Assisi.

The Sound of Silence

Not ‘Just a Sparrow’ – Flappy’s Story

Gandhi, the Sheep, and Regan Russel – A Very Eventful Slaughterhouse...

Greyhound Racing Protest – How Is This Okay?

When I See an Animal Suffering, I Suffer Too

The Faces of Commitment – Slaughterhouse Vigil

An Eerie Sight at the Slaughterhouse

No Reprieve For These Mothers

Vegan activist and award winning recording artist Stephanie Braganza shares with us the different ways people across Ontario are spreading the vegan message and responding to a burgeoning campaign against animal rights activists. 🌱🇨🇦

👉 Follow Stephanie Braganza for more of her inspirational work!

🎥Videography and Editing by Filip Plaskota Creators at Play

Thank you very much. 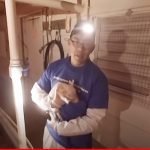 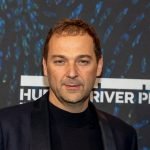 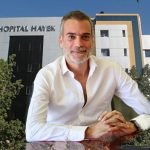 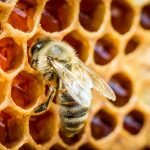