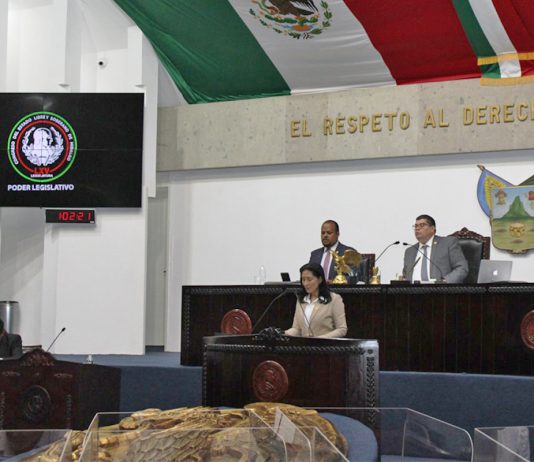 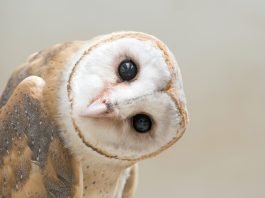 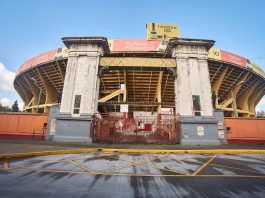 Bullfighting has NOT been banned in Mexico City 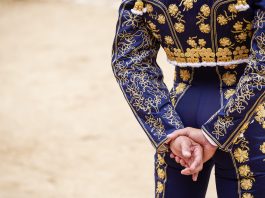 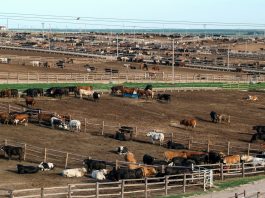 Circuses With Wild Animals Operating in Spain Will No Longer Receive...

The Politics of Veganism

France Will Not Allow the Selling of Cats and Dogs in...

The US Retailers ‘Target’ and ‘Dollar Tree’ Are Stopping the Sale...

Lawsuit Filed Against the Relocation of Dolphins From One Aquarium in...

Only 8% of Americans Think Non-Human Animals Have Too Many Rights,...