‘If Labels Were Honest…’ is a vegan stop motion short created by Becky Lewer.

You can find more of her work on Instagram at @veganing.around
or @beckylewer 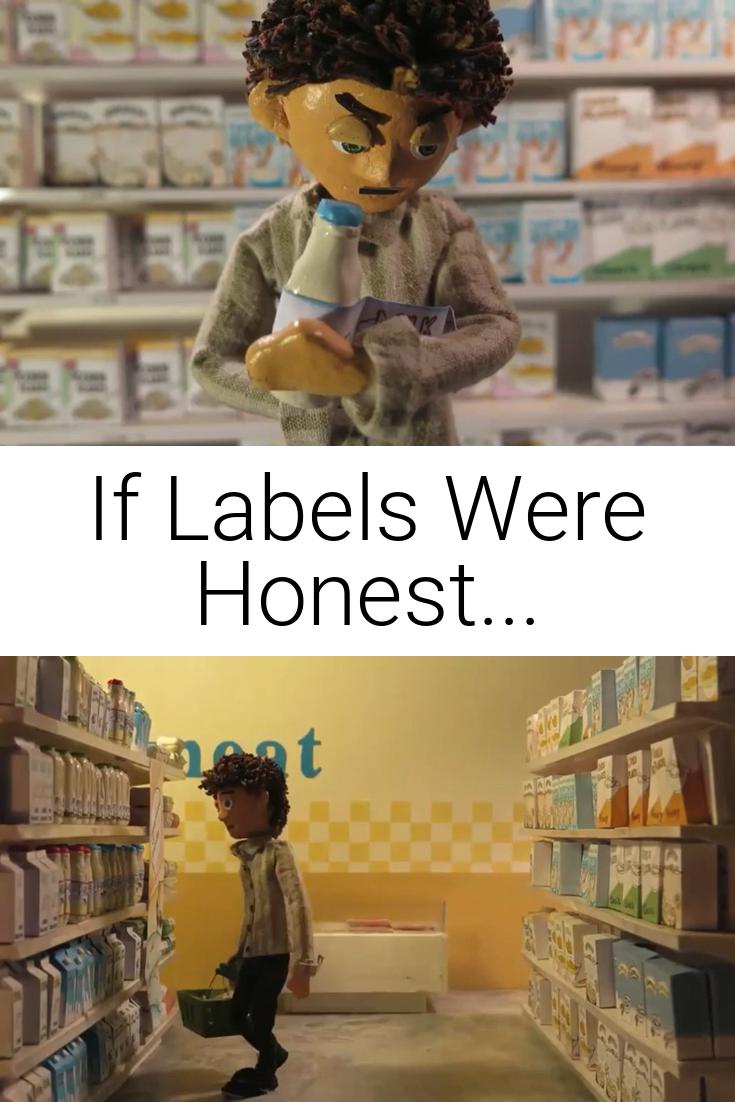 The time to act is now! Climate change affects both humans and non-human animals alike. Vegan FTA is proud to endorse the Plant Based Treaty, an initiative that aims to halt the widespread degradation of critical ecosystems caused by animal agriculture, to promote a shift to more healthy, sustainable plant-based diets and to actively reverse damage done to planetary functions, ecosystem services and biodiversity.

In this exclusive Vegan FTA interview, Gareth and Jackie are joined by Anita Krajnc, Executive Director of Animal Save Movement and co-founder of the Plant Based Treaty, as well as the Honourable Emma Hurst, MP for the Animal Justice Party NSW, Australia.

Together they discuss the importance of vegans backing environmental campaigns to benefit the animals, the impact of legislative actions and go in depth on aspects of the treaty.

Join us in creating change for the animals, the planet and ourselves by endorsing the Plant Based Treaty 👇
🌱 plantbasedtreaty.org 🌱

Silence of the Calves: New Zealand’s Sacrifice at the Dairy Altar6K Total Shares