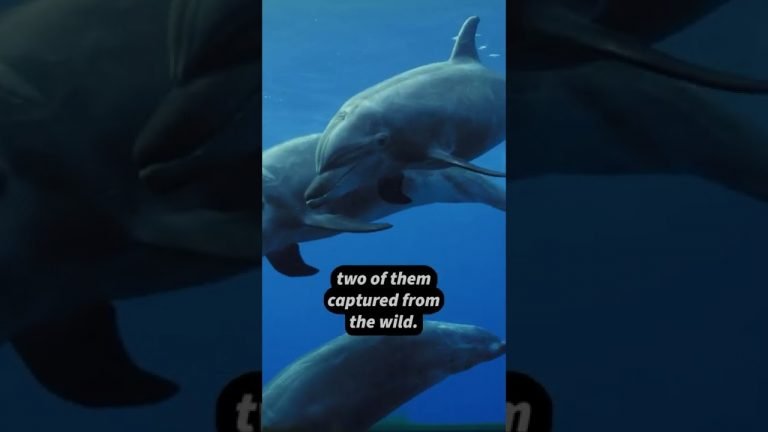 Kolmården Zoo, the largest in Scandinavia, has announced it will stop exhibiting its dolphins to the public. The Swedish zoo currently keeps 12 captive dolphins on display, two of them captured from the wild in Cuba and the United States.
Subscribe to our channel: http://bit.ly/2JkhLI0

This is good news for the dolphins, but a zoo deciding to stop keeping an animal because it becomes unpopular and replacing it for another that has fewer people complaining about is not good news for the new victims. Hopefully, the same protesters that campaigned against the dolphinarium will continue demonstrating against whoever will be placed in captivity to replace the dolphins.

👉 Sign the pledge to Not to Visit Zoos & Aquariums: drove.com/.2yE8