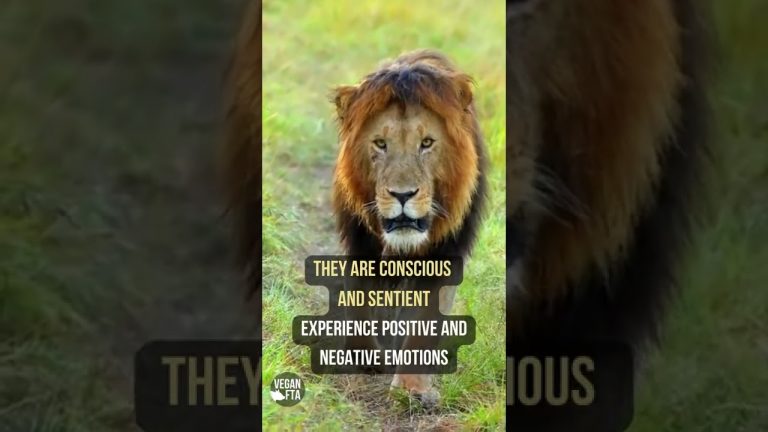 Today is International Lion Day 🦁
Subscribe to our channel: http://bit.ly/2JkhLI0

Lions live in prides that can have up to 3 males, 1 dozen females and their young. They live in the African savannah and in a small sector of northeast India.

The mothers teach the young the necessary survival skills. Being social beings, they form strong bonds and have various forms of communication.

They use facial and body expressions. Common gestures such as head rubbing and licking give them pleasure and have been compared to primate grooming.

They also have a wide repertoire of vocalizations including hisses, gasps, coughs, meows, grunts, roars and barks. Their roar can be heard 8 km away, making them the felines with the most powerful roar.

They have highly developed senses. They can see at night, they have a good sense of smell and hearing; they can hear their prey from a mile away and turn their ears in the direction a specific sound is coming from. Touch is very important for communication between members of a pack.

However, there are many lions that live in captivity; it is estimated that, in South Africa alone, between 8,500 and 10,500 live in such a situation.

To entertain humans in circuses, zoos or tourist activities, they are captured from the wild or born in captivity and separated from their mothers when they are still very young so that their mothers become pregnant again shortly after.

We have the power to end the use of animals for entertainment by stopping going to zoos, aquariums and any shows with captive animals.