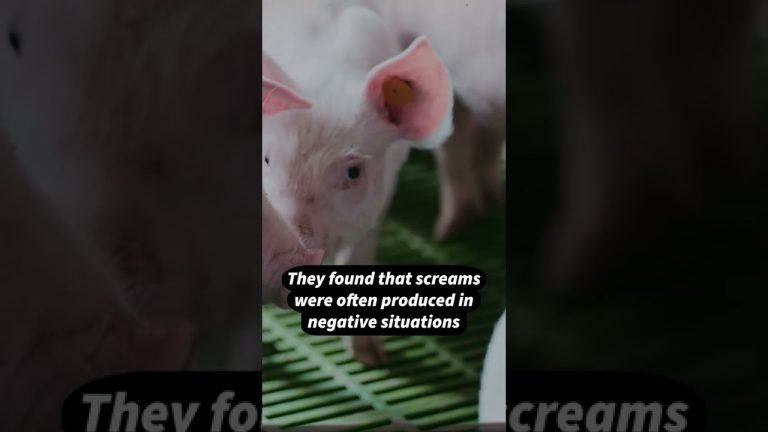 After an international team of researchers analysed thousands of acoustic recordings gathered throughout the lives of captive individuals, they managed to translate vocalisations into emotions across an extended number of conditions and life stages.
Subscribe to our channel: http://bit.ly/2JkhLI0

The researchers found that screams were often produced in negative situations (such as separation, fights, mutilation and death), while grunts occurred both in situations where individuals experienced positive or negative emotions.