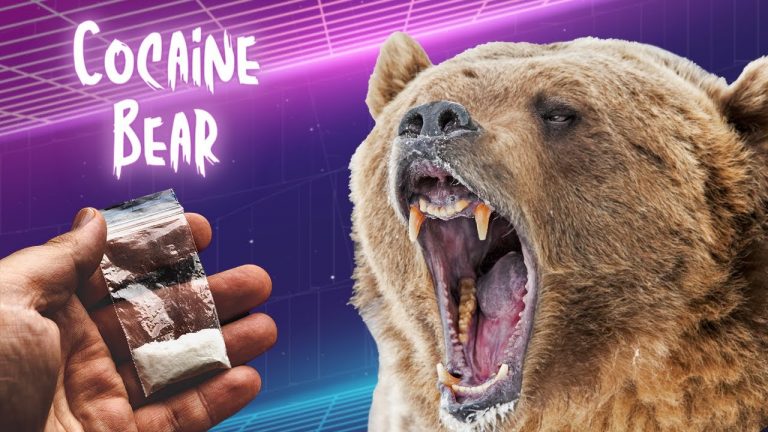 Who is more deadly, Cocaine Bear or humans?

In this live interview we are talking about the upcoming film, ‘Cocaine Bear’ with a real life bear expert, Heidi Quine from Animals Asia to learn the truth about bears and who is really more dangerous.

At the time of recording, ‘Cocaine Bear’s’ trailer has hit social media and built a lot of excitement and anticipation for what is being pitched as a ‘thriller/dark comedy’ film which is based, loosely, on a true story.