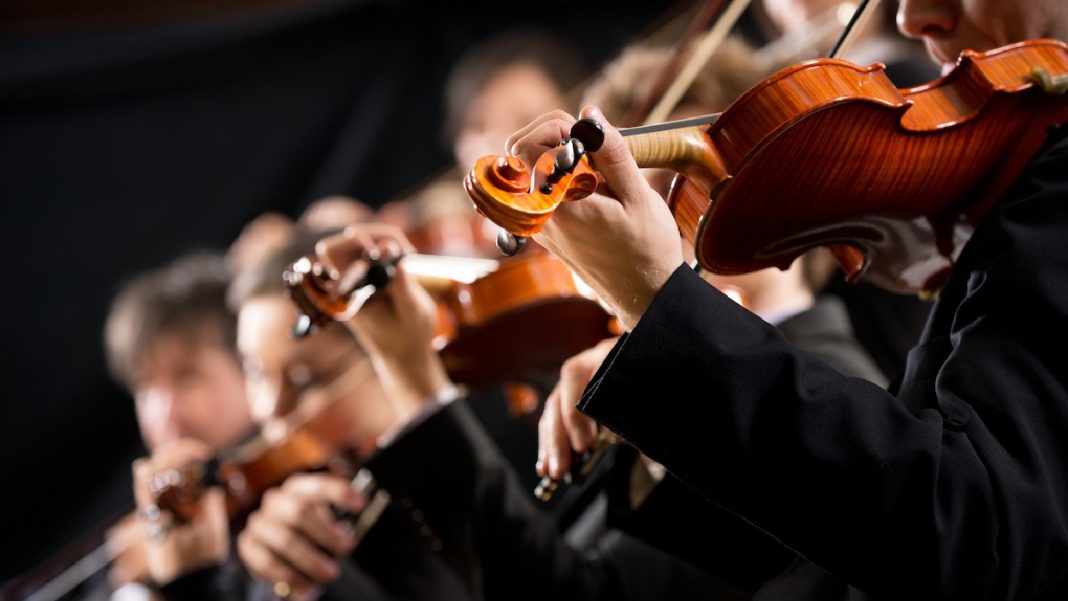 Padraig O’Dubhlaoidh, a violin-maker from Malvern Hills, in the English county of Worcestershire, has made the first vegan violin certified by the Vegan Society. He used natural replacements for animal-based glues, steamed pear for the inlay around the edge of the instrument, berries for dying, and poplar for the main body.

Mr O’Dubhlaoidh said to the BBC: “I thought how many vegans are there, potential musicians whose ethics won’t allow them to play the violin – it must be awful. The world is changing a lot at the moment… particularly the young generation… they’re making big changes in the world and I’m very proud of it.”

Ericka Durgahee from the Vegan Society said: “This will be music to the ears of so many violinists who have longed for a high-quality instrument that is free from animal products…Historically, horsehair, hooves, horns and bones have all been used to create instruments.”

The body of the £8,000 bespoke instrument is the first in the world to be registered with The Vegan Society’s trademark. Vegan violin strings and bows are also available, so whoever buys the violin can have a complete vegan-friendly set.

It would be great to hear a concert from a fully vegan orchestra. Many instruments have always been vegan-friendly, such as the brass section. But wooden instruments could still be made with animal glues, although perfectly vegan-friendly alternatives not only exist but are dominating the market now. However, many of the animal products that used to be employed, like strings from animals’ guts or drums made of animal skin, have gradually been replaced by plastic or metal versions.

We should not forget the suits musicians from orchestras normally wear. Many still contain wool. One day there will be the first concert of a fully vegan orchestra with vegan-friendly instruments, played by musicians who are all ethical vegans not wearing any animal product. It may take a while, though.